"I wish I could do more for him," says the man who helped Kulani Mathebuli after stumbling 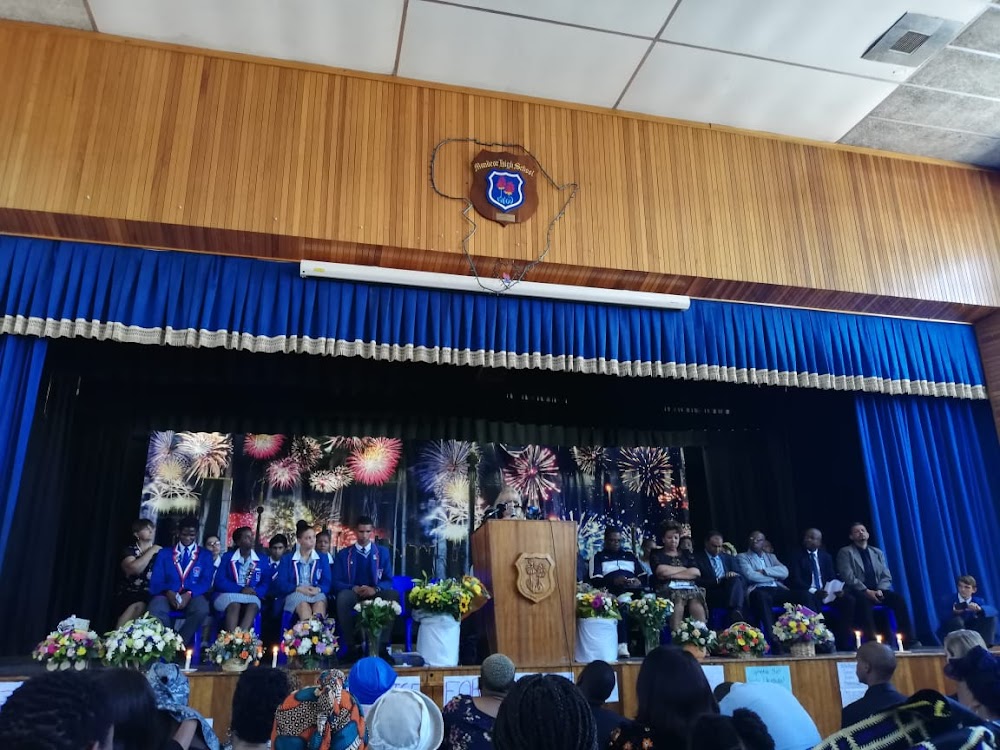 Mathebula, 19, is stabbed on Wednesday morning on his way to school. Since then, three students have been arrested.

"I realized that he was stabbed and I tried to look through the sting wound. Unfortunately, I was not trained for first aid … I think it's important to really learn such things.

"My only wish is that if I could do more to save his life, we would not be here. This would now be empty," he said.

Dhevalall said he was about to leave his two children in a nearby school. He said he was shocked when the vehicles were passing by Mathebula, who was helplessly lying on the side of the road.

When it stopped, he saw that Mathebula was bad.

"First I thought he was in shape because … there was a cramp. He was lying face down, so I tried to turn him a little away, thinking that he would be able to breathe a little bit easier if he was actually in shape" , he said.

Dhevalall recalled kneeling beside Mathebula as he tried to get the answer after he asked if he was okay.

"His eyes were open, at that time he was still moving," he said.

A few moments later, the teenager began to lose vital signs, according to Dhevalall.

"As I started to turn it around, then I could begin to see the blood on his shirt," he said, squinting.