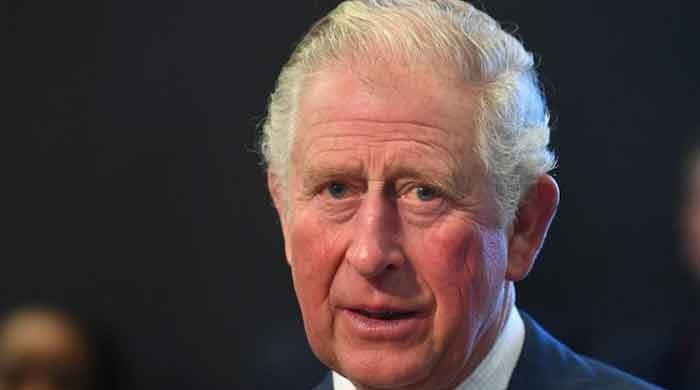 The Duke of Edinburgh, Prince Philip, was admitted to hospital after feeling unwell on Tuesday.

According to the BBC, his son and the first in line for the British throne, Prince Charles, visited the hospital on Saturday to treat his father.

The BBC said that the Duke of Edinburgh and the husband of Queen Elizabeth were admitted to the hospital of King Edward VII.

Citing a source from Buckingham Palace, the publication reported that Prince Philip will remain in the hospital until next week.

The report states that the reason for Philip’s admission is not related to the coronavirus.