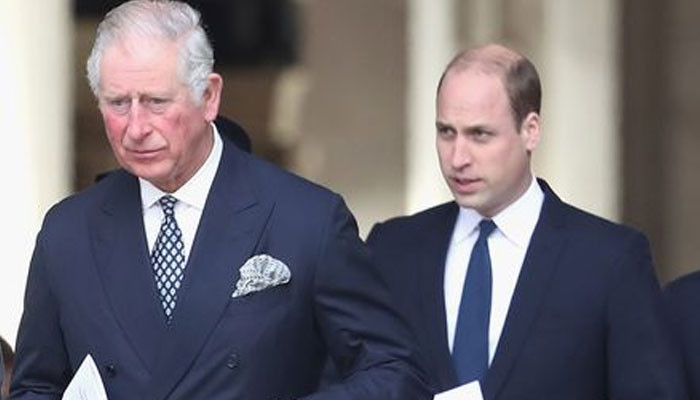 Experts believe that Prince Charles and Prince William are reportedly in competition to be crowned as the “environmental king on hold”.

This claim was made by the royal historian and writer Dr. Edward Owens.

He believes that the duo is trying to “take the center of attention” before their actual accession to the throne.

He said to express UK, “Interestingly, Charles and William are vying for this image as the chief king of the environment.”

“They both accept environmental policy, knowing full well that it is a policy that is not controversial these days.”

“They never relate to controversial topics, because if it’s controversial, it means they’re politicizing – and they’re not allowed to politicize.”

“So, the great thing about the environment is that it is now widely accepted by the vast majority [who think] that climate change is a problem. “

“And they’re both trying to get the spotlight in terms of responding to environmental concerns – William is first with the Earth Award and Charles with many other different projects.”

Before concluding, he added: “So there is a little competition between father and sons, two kings waiting.”