Hantavirus pneumonia: why in some cases it can be deadly 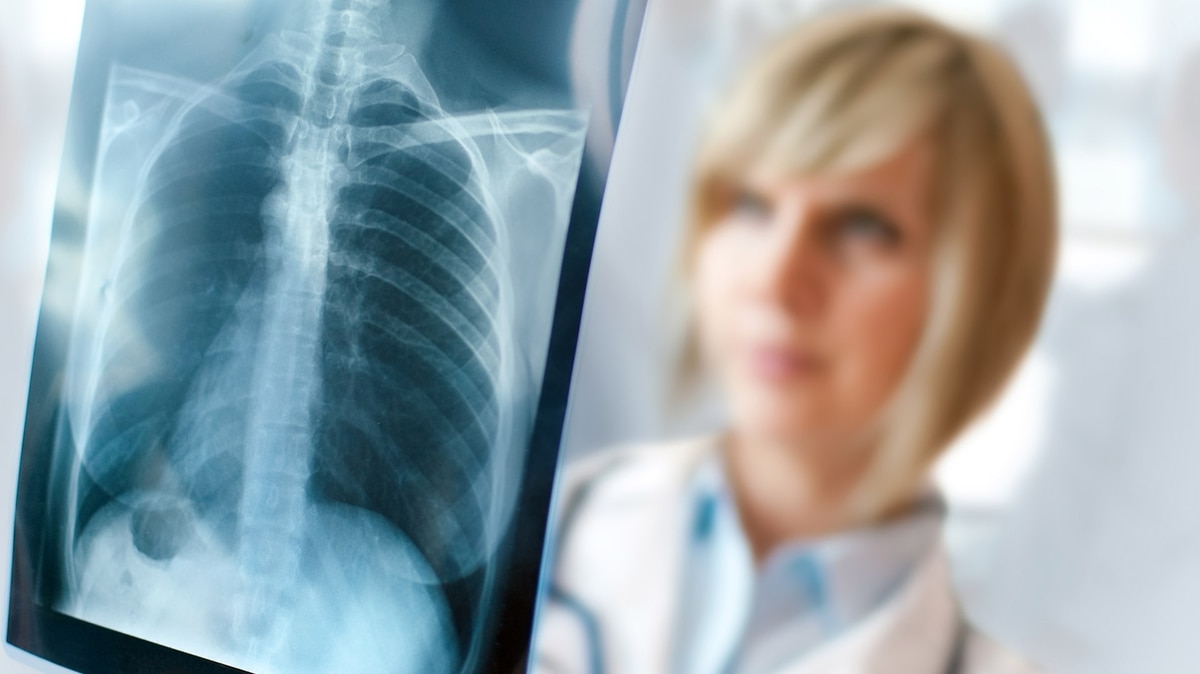 Hanta is a virus of the genus buniaviridae, a family of hantaviridae, which causes various illnesses in those who contract it. In America, especially in the United States and South America, it produces an image known as hantavirus cardiopulmonary syndrome (SCPH).

"SCPH is a lung condition whose presentation is a severe lung inflammation and is produced by different chantaviruses. There is evidence of occasional interpersonal transmission, although acquisition through this route is anecdotal because it is an ineffective pathway of infection. "Professor Carlos Luna, MD. More than 100 cases a year and Argentina and Chile are the countries where SCPH is the most common, and there are cases in Brazil, Paraguay, Peru and Panama, among other countries.

There are several chantaviruses that cause disease and In Argentina, there are four limited regions with well-differentiated strains of Anda virus, which mostly circulated in the country.

In that sense, the head of Tropical Medicine and Medicine at the Muniz Tomas Orduna Hospital (MN 61528) said: "In the South Pacific, in the Pampas, Lechiguana and La Plata regions, in the north, Oran and Bermejo, beside Laguna Negra (not Ande , this is another sort we share with Bolivia) and Misiones Lechiguana and Juquitiba (a variety imported from Brazil). "

"Human transmission occurs by inhalation of aerosols derived from urine, faecal or saliva from the vector, but probably also because of bites of infected animals. The virus can survive at room temperature between 12 ° and 15 ° for several days, but it is inactivated for 24 hours at 37 °, said Luna, adding that "every hantavirus is associated with different types of rodents that act as a vector and carry it as a chronic infection. "

Exposure to humans can occur in houses near the rodent tank or when people enter the natural habitat of these mice (village workers, campers, etc.). In Argentina, the rodent is oligorizomislongicaudatus, known as the "collagen mouse" because of the physical aspect that distinguishes it.

Asked about how the virus affects the patient, Luna, who is also the former president of the Argentine Association of Respiratory Medicine, says "the importance of this infection is the seriousness that tends to be associated with the presence of a serious lung change, which can present a vast commitment associated with a hypotensive picture that suggests the presence of a severe infectious pneumonia due to extensive lung function and circulatory collapse"" The above requires that patients be internally trained and subjected to trachea intubation and mechanical ventilatory help to keep them alive with controlled oxygenation. Mortality is between 20 and 50%, "he said.

– How is it diagnosed?

– How is it prevented and treated?

– No vaccines have been developed so far for the prevention of chantavirus-induced diseases. There is still no effective antiviral treatment for this disease, and the chances of survival arise from optimal critical measures and supportive measures while expected to benefit.

In the most severe cases, lack of oxygenation and circulation of circulation are dangerous to life. In this extreme situation, in addition to the above-mentioned support measures, there is the possibility of replacing the damaged lung function for several days and providing circulation assistance through the oxygenation procedure and assistance in extracorporeal circulation through the extracorporeal exchange of the membrane with the pump. a circulation called ECMO (an acronym of English term Ektra Corporeal Membrane Okigenator). This procedure should be performed at pre-prepared places, as it requires venous cannulation of the vascular surgeon, complex equipment and anticoagulation, and allows to replace the function of the lung and help circulate until the condition recovers.

In Argentina, this tool exists in several health centers located in the largest cities. Although it is possible to transfer patients to air for their care, it is necessary to have a plan for this kind of emergency, such as ECMO transfer, which, as in Chile, we already have in our country.