Lopez Rosetti explains what is a lymphedema, a disease Florencia Kirchner will suffer 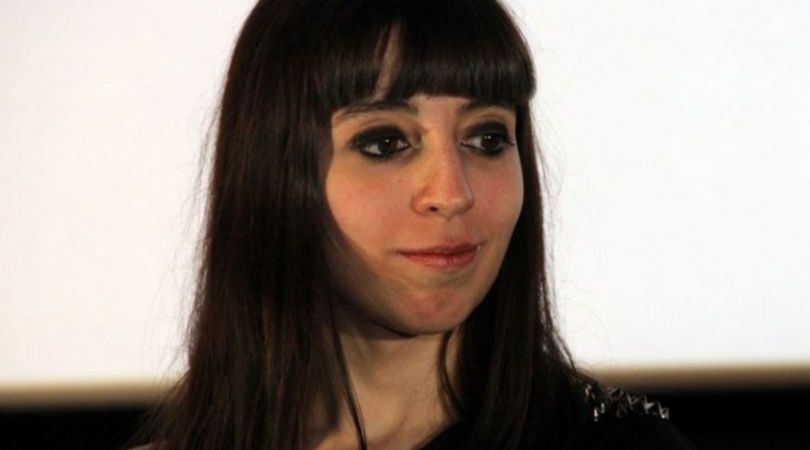 Dr. Daniel Lopez Rosetti spoke extensively about lymphedema, a disease that would have suffered Florencia Kirchner.

By submitting a medical certificate to the Federal Criminal Court 5, Cristina Kirchner justified her trip to Cuba, stating that her daughter Florencia suffers from limphedema.

In a conversation with Marcelo Longobardi, Daniel Lopez Rosetti explained what this disease is and which it affects.

There is another circulatory system called lymph and also has blood vessels. All the cells in our body produce fluid and this fluid must be emptied somewhere, "said Lopez Rosetti.

"The fluid that lies between the cells enters some blood vessels called lymph vessels," the doctor said, adding that the fluid is closely related to the immune system and "every time these channels have cells called gagleos".

Longobardi: "What happened to Florencia Kirchner can be treated here and does not deserve a melodramatic video"

During a limphedema Lymphatic vessels cover legs or arms. When this happens, the liquid is kept in the affected area and this leads to inflammation of the limb that can not be released.

According to the cardiologist, this condition can be primary or secondary. "The first occurs in general between the ages of 20 and 35, and can occur after a stroke, where the lymph vessels are damaged and begin to swell. The second time it occurs as a result of tumors, cancer, radiotherapy and surgery, "said Lopez Rosetti.

Despite confirming that "sometimes the edema is so important that it produces the leg or arm as an aspect of an elephant's leg," the expert claimed that "this is not a disease of gravity".

In the end, the specialist denied it limphedema is directly related to stress, as suggested by Cristina Kirchner. "Of course, every physical pathology has a psychological impact that can determine some level of stress, but the cause is not stress," he said.