Mar del Plata is without a summer superclasico 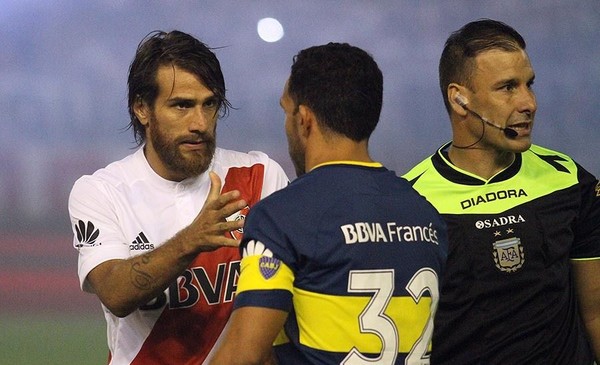 It was known that he needed an official confirmation. And this happened when Alejandro Vicente announced in "La Voz del Estadio" (from Monday to Friday from 18 to 20 at FM 104.3), yes this summer Mar del Plata will not have a traditional superclasico of the summer, as it has been happening for almost 30 years.

"Unfortunately, this summer there will not be a river in the city of Mar del Plata due to public knowledge in the Libertadores final," said the foreign minister, who said the possibility of playing a "match between Boca and Aldosivi in ​​Minella".

The main reason for this decision is everything that happened in the last few weeks of the Copa Libertadores final, the hostile climate among the leaders and rivalry that has become even stronger not only because of what happened inside the court, but because of cross-references and special interests.

Although it will not say, both clubs agree that it is best that they are not currently seen at the same time, so the pulses fall short. Yes, the municipality is working on finding a circle with the organization to try to miss something traditional summer season.