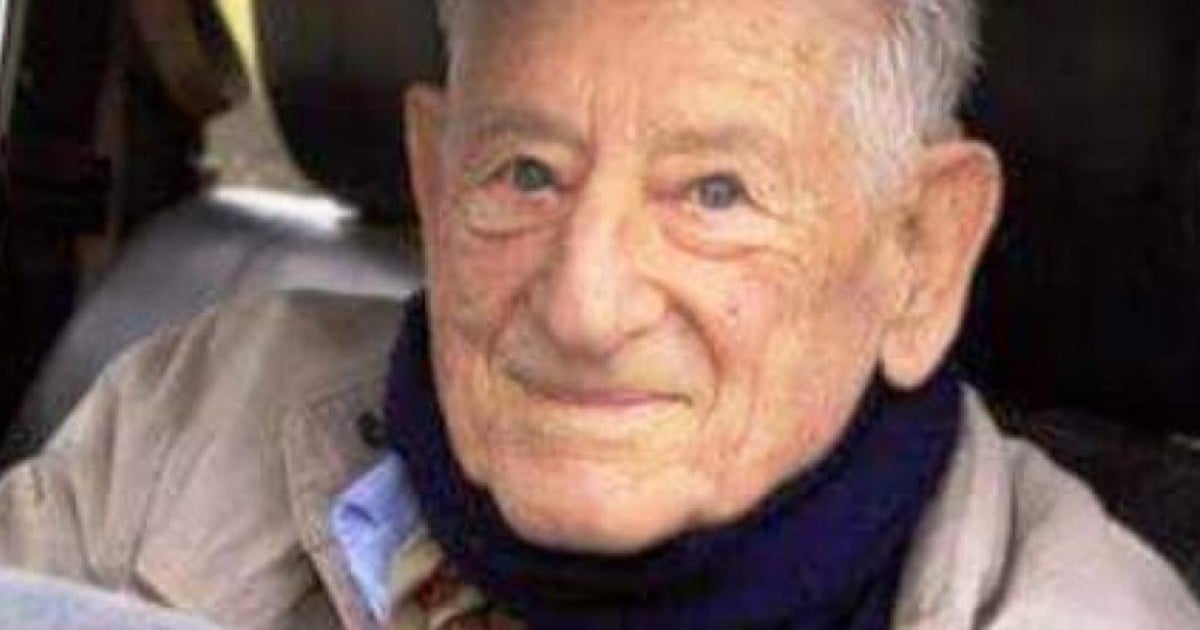 Wednesday was another day for Arrecife, with the usual rhythm every day. But afternoon came the news that flooded the whole city. Loved Orlando Lizzi, who in 104 years still felt like a pilot, committed suicide.

According to Raul Gattlett, journalist Arrecifes, Orlando has a history of motorsport, which could easily enter the Guinness World Record.. He was born in Pergamine, but Arrecife quickly adopted him in 1937. While he was 100, he was riding a bicycle, reading without glasses, and commanding his Auto Union 1000 S streets of the city, as well as in Costanera circle. In this car he had luxury companions like Di Palma brothers, with whom he had close relationships.

As a young man, he was a cyclist, but his community with the world of motorsport began with a friendship that linked him with Angel Lo Valvo's first travel champion and other pilots like Castulo Hortal, Julio Perez and others. Osvaldo Bracco. In 1959, he was close to the Turismo Carreteri competition with his Dekom, although he failed to enter the park (only 50 went in time).

A few years later, along with his friends Jose Maria Pozzi and Roberto Sales, he bought Ford TC coupes for his second chance. "We had money to pay the car in August," Lizzi addressed in 2011 with a journalist from Raul Gattlet. In the end, Pozzi was in charge of driving him to the First Tour of Arrecife, and the experience did not end in a good result, after finishing his car and leaving Juan Juan Roberto Machado from San Antonio de Arecas.

Finally, two years later, Lizzi debuted in Vuelta de Santa Fe in improved tourism with Auto Union 1000 S. His best location was the third place in Villa Gobernador Galvez in Santa Fe. the same car he used for his special activities, and in the usual way he did it without counting on help. For this reason, I always wore a half-cart in the trunk of the car to return to Arrecife in the event of an engine break.

In recent years, he led his DKV in the Standard Historical category. Known throughout Arrecife, he has been decorated several times in the city and has won the love of children and adults throughout his life.

The last time he felt lonely, before the irresistible departure of those who were his friends. Added to this was the frustration that he could no longer free his greatest passion: driving. His tragic final decision was a blow to the heart and the feeling of all people in a city where you can breathe 24 hours a day.