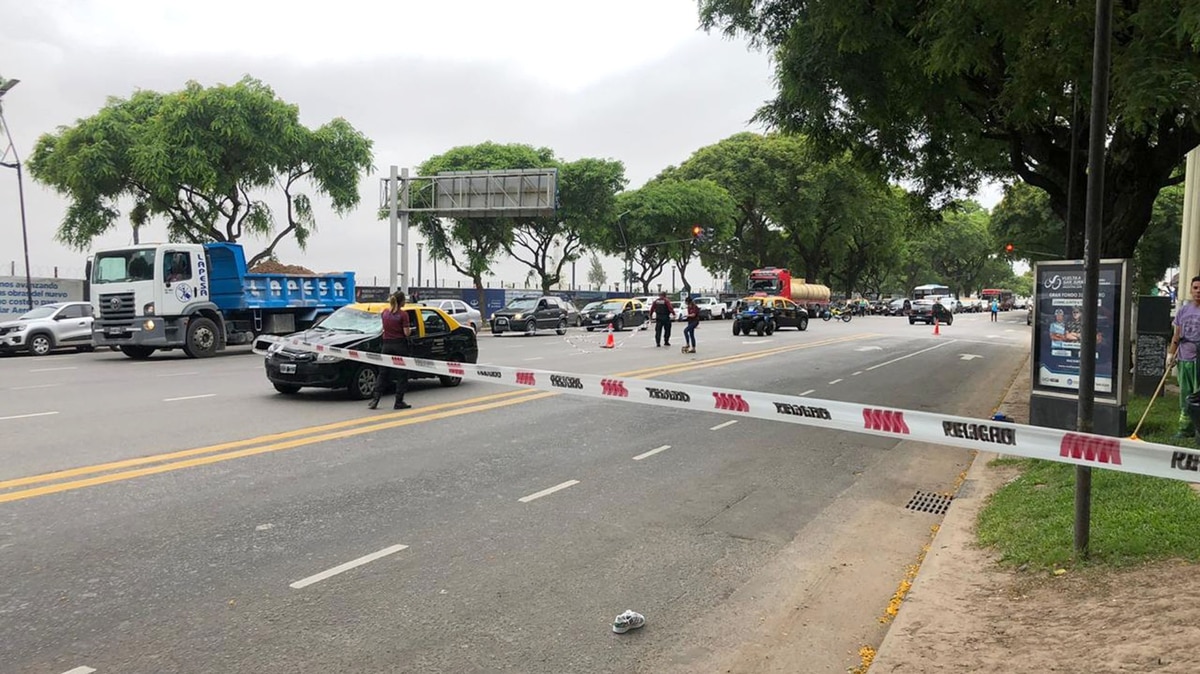 A thirteen-year-old girl died this morning after being hit by a taxi driver (46) in front Jorge Nevberi Metropolitan Airport. The juvenile was attacked as he crossed Avenue Rafael Obligado with his grandfather, a 68-year-old man who also ran over and was in serious condition.

The two victims lay on the sidewalk and were transferred to Fernandez Hospital in the Palermo district of Buenos Aires, confirmed by the head of the SAME, Alberto Crescenti.

Police sources informed Infobae that the grandfather and his grandchildren were first assisted by the emergency personnel of the air terminal, and then the medical service of the City, who took the victims to a sanatorium with multiple injuries, but still live.

There he tried to use all means to revive the minor, but eventually he died. As for the 68-year-old man, the SAME director reported that he had suffered a cardiorespiratory arrest and that his condition was "very serious".

"A baby injuries died half an hour ago, it's a tragedy," Crescenti complained. The driver was assigned "guilty of murder" and "guilty injuries". Traffic in the area has been reduced and there are significant delays in the vicinity of the airport, both in the north and the city center of Buenos Aires.