The dollar today: quotes down after the exchange rate of the Fed and the end of the Lebac 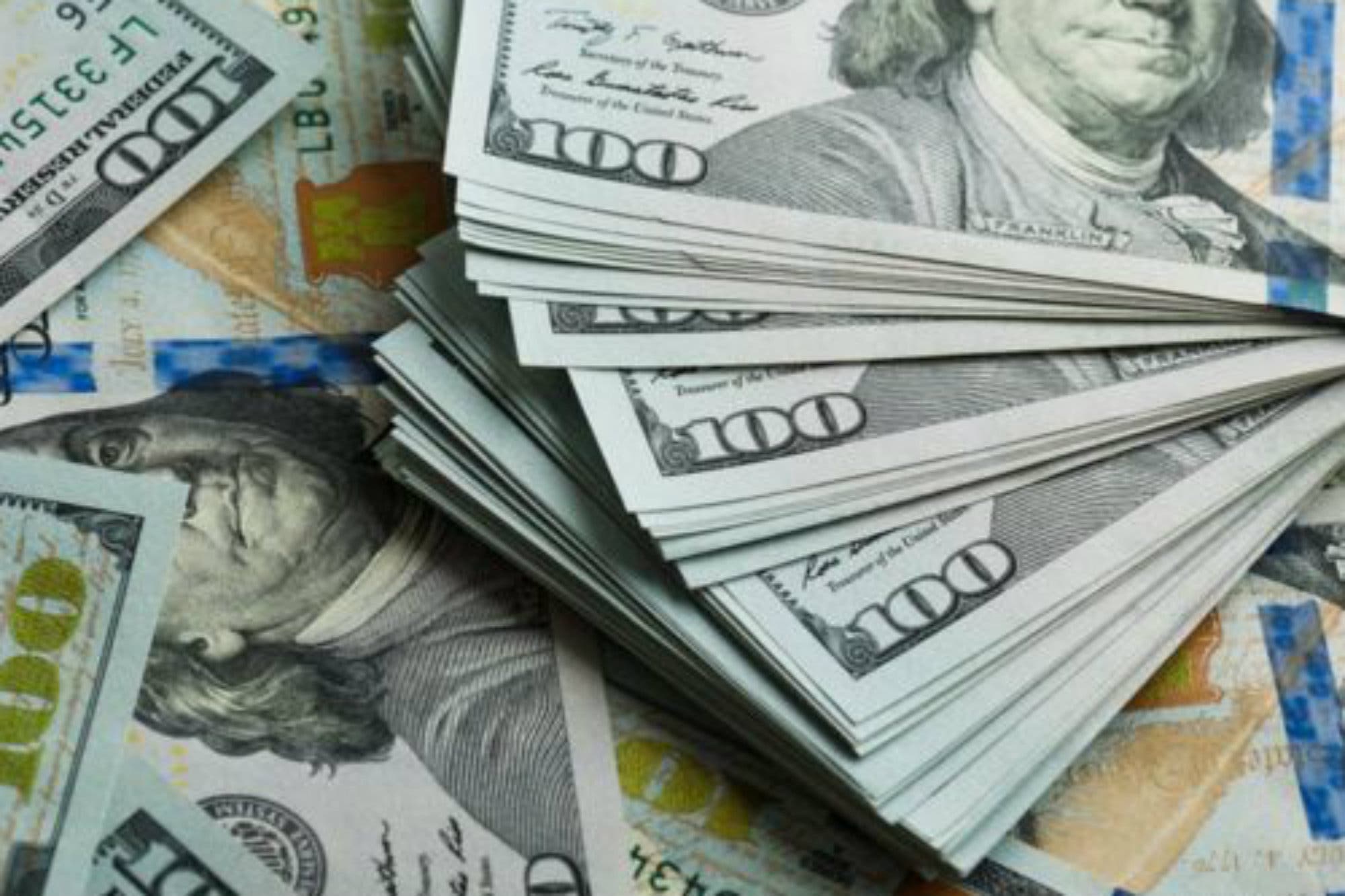 (Fed) US to raise interest rates of 0.25 percentage points,

Works down in the local market. In the retail version, according to the first decrease in the average

Banco Nacion, which usually has one of the lowest deals on the market, will be sold at noon this time for $ 39. Other private banks offer it at $ 39.25.

Other currencies in the region show mixed trends. This afternoon, real and Mexican peso was appreciated by 1.43% and 1.19% respectively. The Chilean peso, meanwhile, depreciates 0.02%.

The US dollar is coming back globally. The dollar index, which measures the value of this currency in relation to others like the euro or yen, falls 0.55%.

Yesterday, the financial world had news at national and international level that could have influenced the exchange rate in Argentina.

In the United States, Fed
decided to increase the rate from 0.25% to 2.5%. At the local level, yesterday was Lebac's last exit, which formed an action above $ 1.2 billion.