The fourth death of chantavirus in Chubut was confirmed 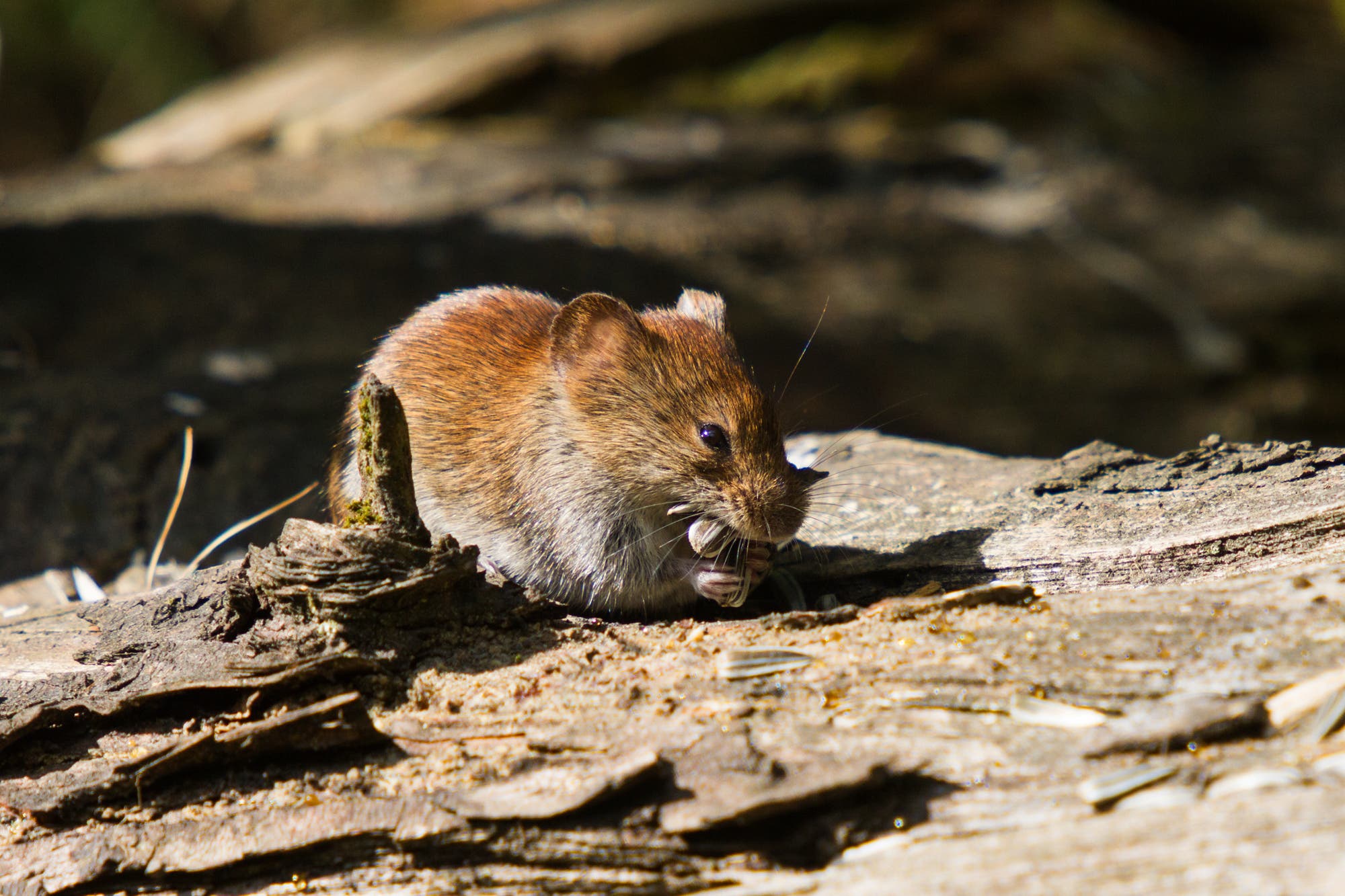 Today, the death of a 72-year-old man from the city of Epuien from Chubut has been confirmed
the fourth victim of the hantavirus in the hospital

, while there are six more people with a confirmed diagnosis, the provincial Ministry of Health announced.

she reported this morning in the statement of the fourth death of the hantavirus and noted that there are already ten positive cases confirmed in the laboratory of the Malbran Institute in Buenos Aires.

The provincial authorities reported strengthening in the task of preventing and raising awareness and expanding the sanitary warning for 90 days in the Ecuela program area.

Ministry of Health Chubuta reminded
that the region is endemic and that the presence of this virus is an epidemic rather than an epidemic.

Authorities have recommended to residents and tourists to take the necessary measures to avoid the infection, to edit and clean the surroundings of the house, to purify, use disinfection bleach and ventilate rooms that have been closed for a long time. extended

In addition, they proposed to carry out rural tasks with clothing, adequate footwear and respiratory protection with the help of tape or panuela; in the case of camping, choose a place free of weeds and you will not sleep in direct contact with the grass; respect the indication of park guards, walking paths, clothing and appropriate footwear, avoiding places with weeds.

The disease is transmitted by contact with the urine, salivary and excretion of rodents infected with this virus and can be transmitted from person to person by close contact with patients in the initial fever period, between the first 48 to 72 hours.