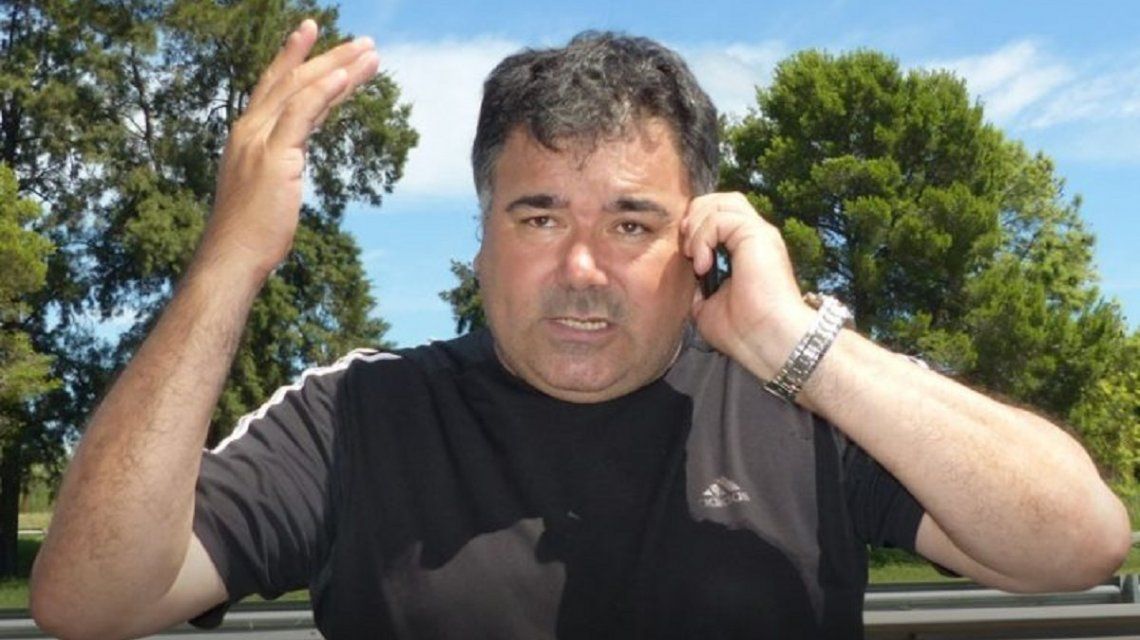 This episode happened after Billarreal met with the Mayor of Puerto Gabon Sandro Aguirre in the morning, to whom she would request an economic contribution to the Fiesta trade union, which was rejected.

When he left the meeting, the Secretary General moved to the main city square, in order to communicate the results of the meeting to members.

According to the portal Regional information, the assembly was held at the place where the climate was increasing, all the way tonot from the participants in the debate, Bilarreal said.

They fought in the fight with fists, and in the middle of the fighting, a member pulled out a firearm. He shot Billarreal twice in the legs that fell to the floor. Then the attacker gave him a rifle on his head and fled.

General Secretary He was taken to the San Lorenz hospital, where he died at noon because the bullet hit the artery.

As it turned out, the attacker would have been identified. The San Lorenzo Prosecutor's Office intervenes in the case.