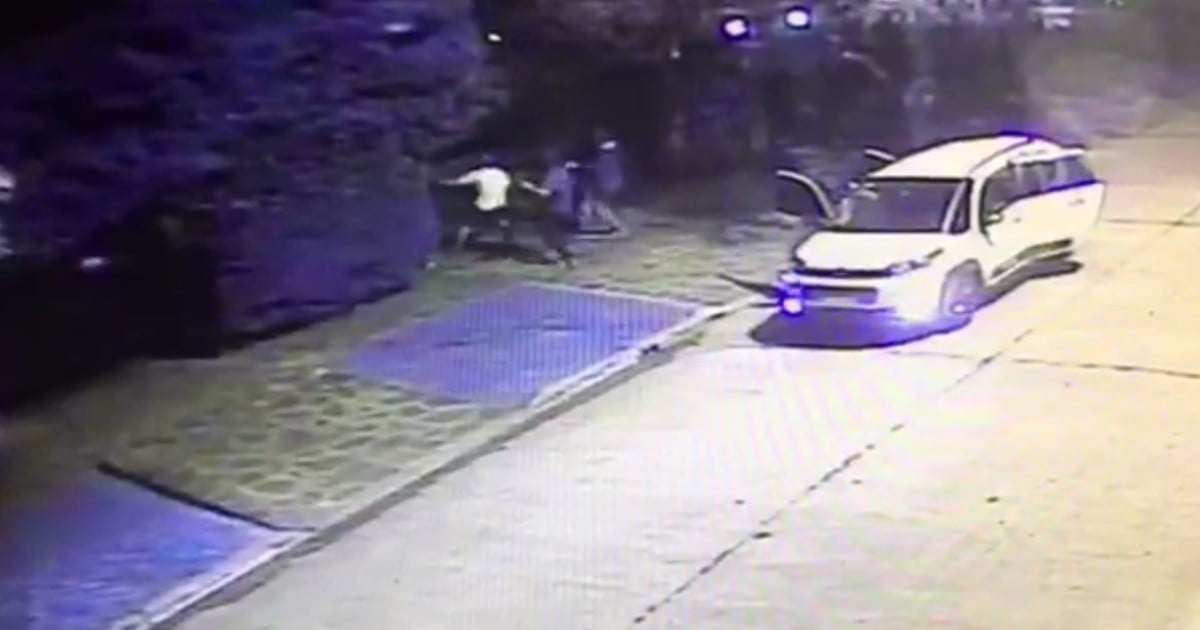 Former Mayor Merlo Raul Othacehe He suffered a violent attack Wednesday when a crime band broke into his house and caused a shooting with a serene, who was seriously injured.

The incident occurred after 21:30, when one of the children of the former mayor and his daughter-in-law arrived in the house and intercepted by a white van, from which four robbers were armed and hooded.

Criminals They caught the Othacehe family and forced her to enter the nišan. In the video recorded by security cameras you can see one of the attackers staying in the truck and parking it on the sidewalk while other cars are passing.

The incident occurred around 9:30 pm, when the family of Raul Othacehea entered the house. (Photo: Mario Saies)

A few seconds later, one of the survivors disappears from the house, the other two enter the truck and escape. The pictures do not show what happened to the fourth attacker.

Quieter, who was killed in his chest, was taken to the Eva Peron hospital in a serious condition.