With a blood test, you can detect any damage caused by Alzheimer's before symptoms 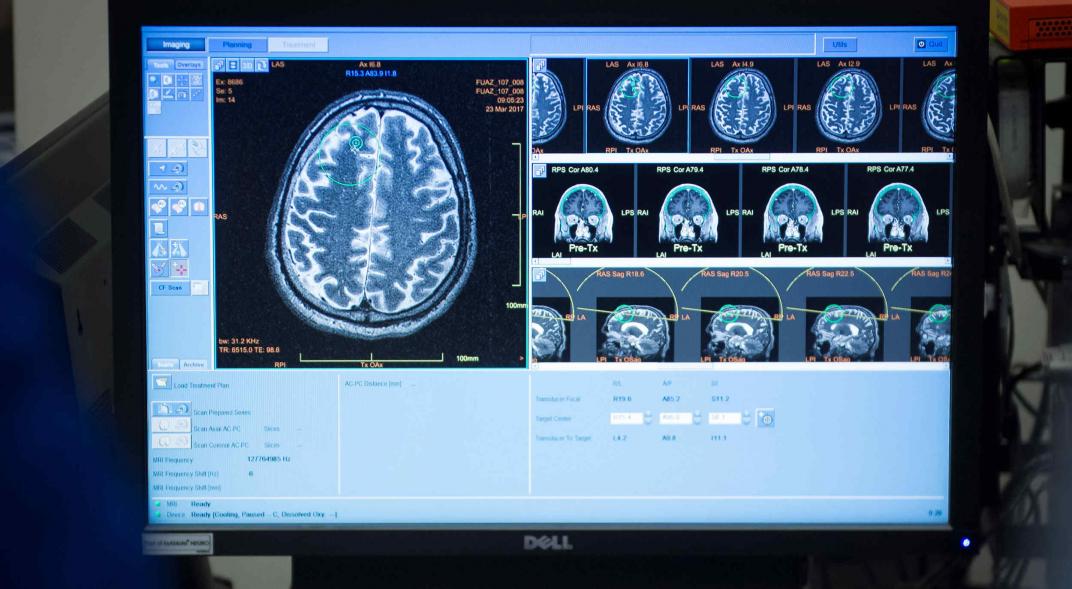 A simple blood test reliably detects signs of brain damage in people on the road to develop Alzheimer's disease, even before showing signs of confusion and memory loss, according to a recent study by the Medical School. from the University of Washington at St. Louis, United States, and the German Neurodegenerative Disease Center in Germany.

Findings published on MondayNature MedicineCan be applied one day to quickly and economically identify brain damage not only in people with Alzheimer's disease but also in other neurodegenerative conditions such as multiple sclerosis, traumatic brain injury or stroke.

"It's something that would be easy to incorporate into a neurological trial," said one of the study's authors, Brian Gordon, MD, Radiology at the Mallinckrodt Institute of Radiology at the University of Washington, USA. .

"We confirm this in people with Alzheimer's disease, because we know that their brain suffers from many neurodegenerations, but this marker is not specific to Alzheimer's, a high level can be a sign of many different neurological diseases and injuries."

The test reveals a light chain of neurofilaments, a structural protein that is part of the inner neuron skeleton. When brain cells are damaged or dying, proteins in the cerebrospinal fluid that drains the brain and spinal cord and flow into the bloodstream.

It was found that finding a high level of protein in the cerebrospinal fluid of a person provides solid evidence that some of their brain cells have been damaged. But to get cerebrospinal fluid, a lumbar puncture is required, which many people reluctant to bear.

Leading author Mathias Jucker, a professor of cellular neurology at the German Center for Neurodegenerative Disease in Tibingen, along with Gordon and colleagues around the world, studied whether blood protein levels also reflect neurological damage.

They addressed a group of families with rare genetic variants that caused Alzheimer's early-stage disease, usually in the 50s, 40s, or even 30s.

Families form a study population of Alzheimer's dominant healing network (DIAN, for acronym in English), an international consortium led by the University of Washington, which explores the roots of Alzheimer's disease.

A father with such a mutation has a 50% chance of transmitting a genetic defect to a child, and every child inheriting the variant is almost guaranteed to develop dementia symptoms near the same age as his father.

This time scale gives scientists an opportunity to study what's going on in the brain in years before the onset of cognitive symptoms.

The researchers studied more than 400 people who participated in the DIAN study, 247 who had an early genetic variant and 162 of their unchanged relatives.

Each participant had previously visited the DIAN clinic to donate blood, underwent brain tests, and completed cognitive tests. Approximately, it is estimated in half more than once, usually with a difference of two to three years.

In those with a defective genetic variant, the protein level was higher at the beginning and increased over time. In contrast, protein levels were low and generally stable in people with healthy gene form. This difference was detected 16 years before the onset of cognitive symptoms.

"Sixteen years before symptoms began, it's really early in the disease process, but we could see differences even then," says Stephanie Schultz, one of the first authors of the article. – This can be a good preclinical biomarker to identify those who will develop clinical symptoms.

To find out if blood protein levels can be used to predict cognitive decline, researchers have collected data on 39 people with variants that cause disease when they returned to the clinic an average of two years after the last visit.

Participants were subjected to brain scanning and two cognitive tests: a Mini-Mental State exam and a logical memory test. The researchers found that people who had a blood protein level earlier had been more likely to increase the likelihood of showing signs of brain atrophy and reduced cognitive abilities when they returned to visit the clinic.

"It will be important to confirm our discovery in Alzheimer's late-onset disease and define the time period in which neurofilament changes should be assessed for an optimal clinical prediction," says Jucker, director of the DIAN study in Germany.

All types of neurological damage can cause the spread of a neurofilament light chain from neurons to blood. Protein levels are high in people with dementia of Levi and Huntington's disease; dramatically increase in people with multiple sclerosis during outbreaks and in the player immediately after a head injury.

The commercial kit is very similar to that used by authors to analyze the level of protein in the blood, but the FDA (US Drug Agency) did not approve of diagnosing or predicting the risk of brain damage in a person.

Before such a test can be used for individual patients with Alzheimer's disease or any other neurodegenerative condition, the researchers will have to determine how much protein in the blood is too high and how fast they can increase the level of protein before it becomes a protein. cause for concern

"I could see it used in the clinic for several years to identify the signs of brain damage in some patients," says Gordon, who is also an assistant professor of psychological and brain science. "We are not in a place where we can tell people:" In five years, you will have dementia. "We are working to achieve this."