Blizzard denies that Diablo 4 is planned for BlizzCon 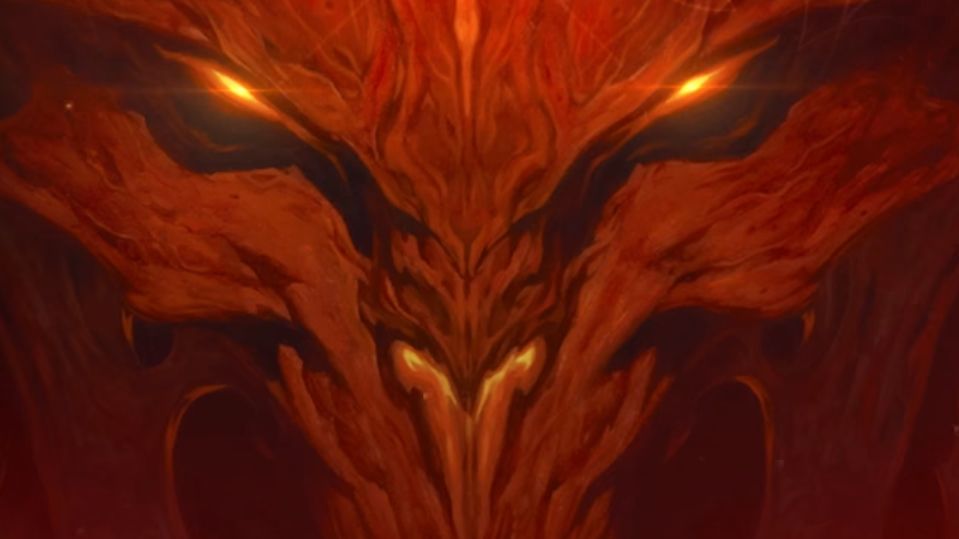 Update: Blizzard issued a statement to Kotaku denying that he intended to announce Diablo 4 in BlizzCon. "We generally do not comment on rumors or speculation, but we can say that we have not made any announcements from BlizzCon this year or that we have plans for other notifications," the reporter told this page. "We still have different teams working on multiple unannounced Diablo projects, and we look forward to calling when the time is right."

Kotaku said it was a video clip, in which Allen Adham talked about a new, full-blown Diablo project; What has not been confirmed at this time is whether it is actually intended for BlizzCon, or that it is simply an idea that is kicked and then dismissed. Regardless, the site said that Diablo 4 is in development, but it sounds like it did not go perfectly smooth so far: "heard" that the new Diablo went through two iterations under different directors over the past four years, and can be changed further while the development continues.

Diablo Immortal's announcement on BlizzCon was as bad as it could. The discovery of the mobile game, not much on Diablo 4, has led to a "huge return" to what is traditionally a two-day celebration of all Blizzard stuff. However, according to Kotaku's report, the reaction to Diablo Immortal's release could have been very different, as the site says Blizzard was planning to confirm that Diablo 4 is in development, but that it was announced before the release last Friday.

Two sources familiar with the situation said that the original plan was released by Diablo Immortal and then ended with a video where co-founder Allen Adham confirmed that Diablo 4 is in store, but is still not ready to run. That move sounds like it's very similar to the Bethesda Elder Scrolls 6 on E3, a very timeless statement about the obvious that the fans were in a very happy rabies.

But for unknown reasons, the plan was changed a few weeks before BlizzCon, and the discovery of Diablo 4 was abolished. One of Kotaku's sources said Blizzard decided he was not ready to commit to the announcement, as development is still in focus, and the game can continue to change as it progresses.

That alone does not explain why Blizzard would decide to pull the plug on the discovery. Not that Diablo should be explained in these Elder Scrolls games, each new iteration changes, but the core experience remains essentially the same. So Bethesda managed to pull the applause that she plotted by simply splashing four words on the big screen in E3, and Blizzard could easily do the same: Tell the audience, "One more thing," break the Diablo 4 logo on the screen, "Thank you good night!"

I went to Blizzard for more information and I will update if I get the answer.