OFB calls for the relaxation of CoV in sports 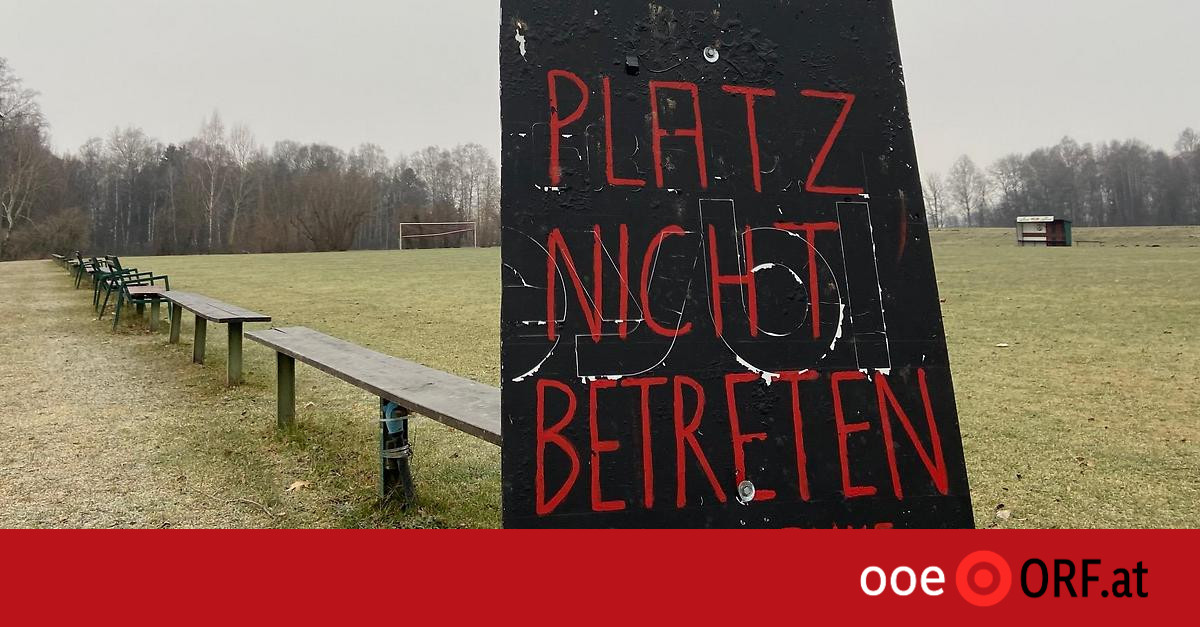 The Austrian Football Association is now shooting from the collar due to the current regulation of the CoV. In an open letter to the government, the top OFB calls for at least outdoor sports to be allowed, provided children, youth and coaches are tested negatively.

So far, all measures of the federal government have been supported and implemented, but now no one understands why outdoor sports and in small groups that previously had a negative test should not be possible. There is an urgent need to open, said OFB President Leo Windtner. “Otherwise, we could lose a large number, hundreds, if not thousands of teams in the future, especially in the youth sector, and many, especially in the voluntary sector, will say goodbye to us, and that would really be a breakdown.” said Windtner.

In some regions, the decline in young athletes is already 30 percent, and these deficits are difficult to compensate for in the future. The goal is therefore to enable sport in small groups again through tests similar to those in schools. “There could even be a synergy here, a leverage effect that football with an animator can serve to intensify testing in the population,” Windtner said.

The anchor refers to March 1st

In other news, the health minister announced a sports summit for the next few days. “Next week, we will hold a sports summit where we will be able to meet with representatives of this area. So, again on March 1, the day when the decision will be made “, said Rudi Anschober (Greens).

VSG Tirol dropped out of the first 6 places

Another opening date postponed to 2025!

Immunologists are looking for the cause of the multisystem …

Vallner with new details on the introductory steps – Coronavirus –