Before launch, do you know what's happening in the Moto G7 series of the phone? 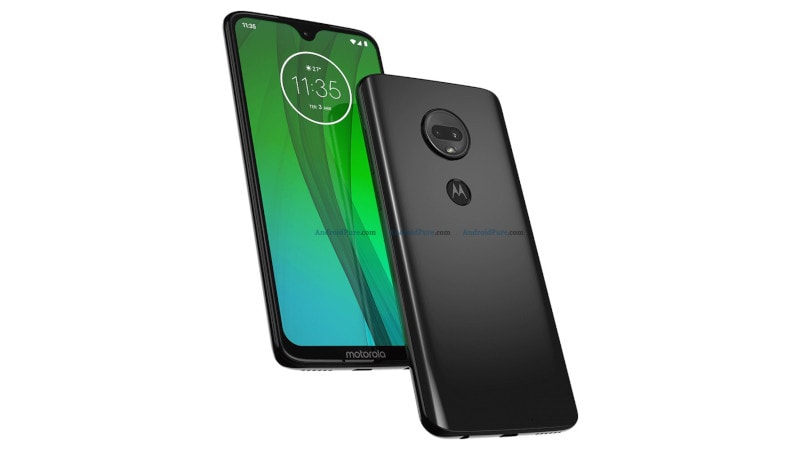 In the Moto G7 series, the launch of four new phone launches These four phones are Moto G7, Moto G7 Play, Moto G7 Pover and Moto G7 Plus. There are already four images of smartphones, possible specifications and prices posted on the Internet.

Read more: How will Xiaomi lock up the smartphone? Vatch videos

Read more: Jio to one number, Vodafone under pressure

Recently, in a report published in 91Mobiles, four phones in the Moto G7 series were taken off with images and specifications. In the film, the new phone was displaying the Vaterdrop Nouveau screen.

Read more: The 16-megapixel selfie launch camera is the Vivo I89

The Moto G7 Plus will have the same 6.24-inch FHD + screen. Snapdragon 636 chipset, 4GB of RAM and 3,000mAh batteries inside the phone. There is a 16 megapixel + 5 megapixel dual rear camera for taking photos. With a 12 megapixel selfie camera.

The Moto G7 Play will have the same 5.7-inch HD + screen. Snapdragon 632 chipset, 2GB of RAM and 3,000mAh batteries inside the phone. For this purpose, a rear 13-megapixel camera will be available. With an 8 megapixel selfie camera. Start Time Moto G7 Play will run on Android 9.0 Pie.

Motorola will present four smartphones in the Moto G7 series at the February 7 event.