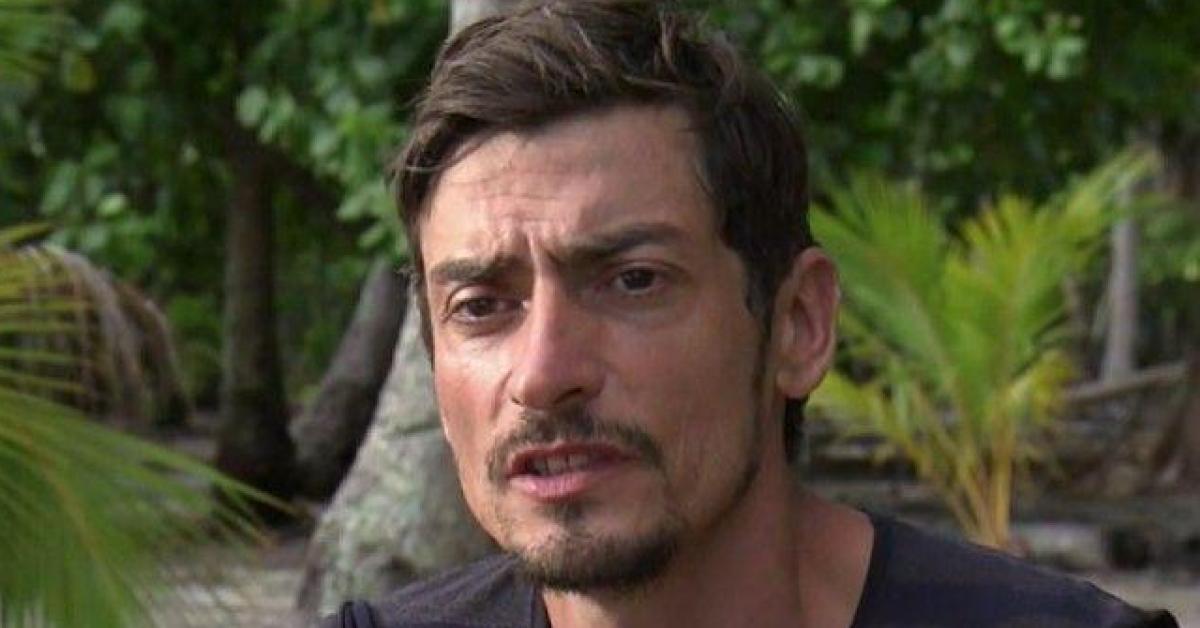 Phil, Laurent and Claude would agree to share the winnings if one of them won “Koh-Lanta, the legend”?

This October, we talked about Mohammed’s words in “Touche pas a mon poste”, which claims that the financial pact was made in 2005, in his season “Koh-Lanta”: ” It existed in 2005, we’re not hiding, we did it with Clemence, with Coumb. We knew that we would reach several in the finals, we didn’t want one to win, so we shared that with five. We distributed 110,000 euros. I took a small ticket, I was happy. I’m not sure the production knew about it, so they’ll find out tonight. I have nothing to hide. »

On the plateau, Geraldine Maillet, columnist Cyril Hanoune made other rumors, this time concerning the current season: ” I heard that from Claude this year. He would make a pact with Phil, with Laurent, and with another adventurer.
»

After Laurent, who dismissed the rumors, Claude wanted to speak. When asked by Tele 7 Jours, the adventurer explains: “
Although I would have affinities with former participants, I did not establish any alliance before leaving. Koh Lanta is a game. You need to know how to remove the traps and accept going out if you played badly. In the end, we are all on the same level.
Here’s what it says!