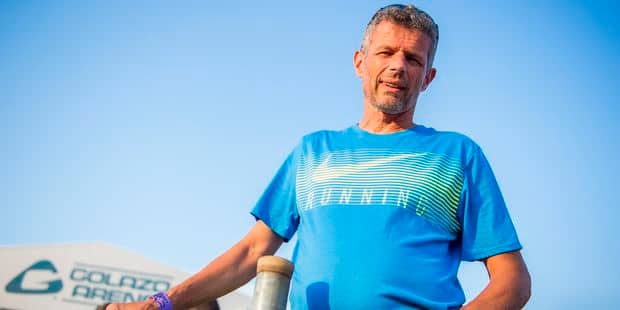 Jacques Borlee will remain a 4k400m relay coach, Belgian Tornados, and signed a two-winger training agreement between the Belgian Athletics League (LRBA) and LBFA and the Vlaamse Atletiekliga.

This is what Thomas Lefebvre, president of LBFA, announced on Friday after meeting with sports minister of the Wallonia-Brussels federation Rachid Madrane (PS).

"He is contractually linked to two federations, it's a novelty because he trains several individual athletes, including Jonathan Sacur who is linked to the Flemish wing, in support of the 4k400m relay where he remains coach," explained Thomas Lefebvre.

This announcement should end the violent controversy that broke out between the coach of the Belgian Tornado and the French wing of the Belgian League in the past week.