After a week of hospitalization after an accident, the actor dies in Rio 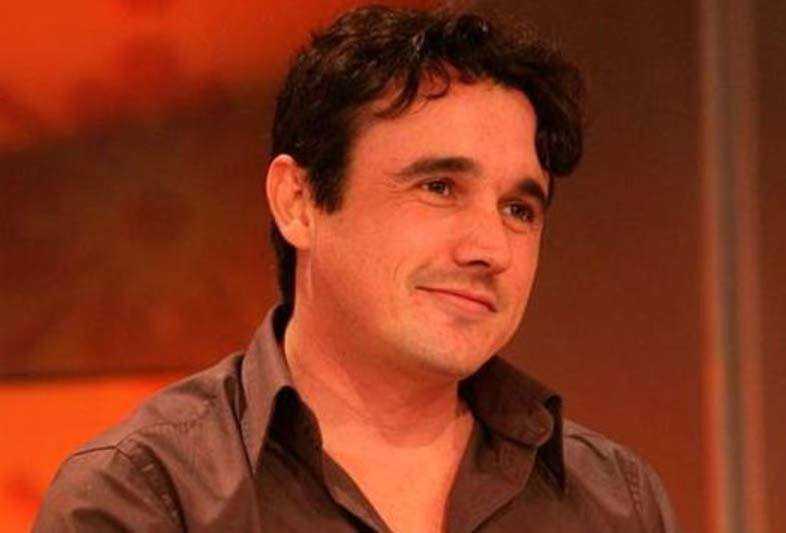 The actor Caio Junkueira died early this morning (23) after spending a week at a hospital in the Miguel Couto Hospital in the southern zone of Rio de Janeiro.

On January 16, the artist suffered an automobile accident in Aterra to Flamengo, also in the south.

According to the municipal health department, he was hospitalized at the Intensive Care Center (ICU) and died of complications due to an accident.

The actor passed a new operation on Monday (21).

Caio Junkueira was 42 years old and worked in several soap operas and television series. He was also interpreted by Neto in Tropa de Elite, published in 2007.