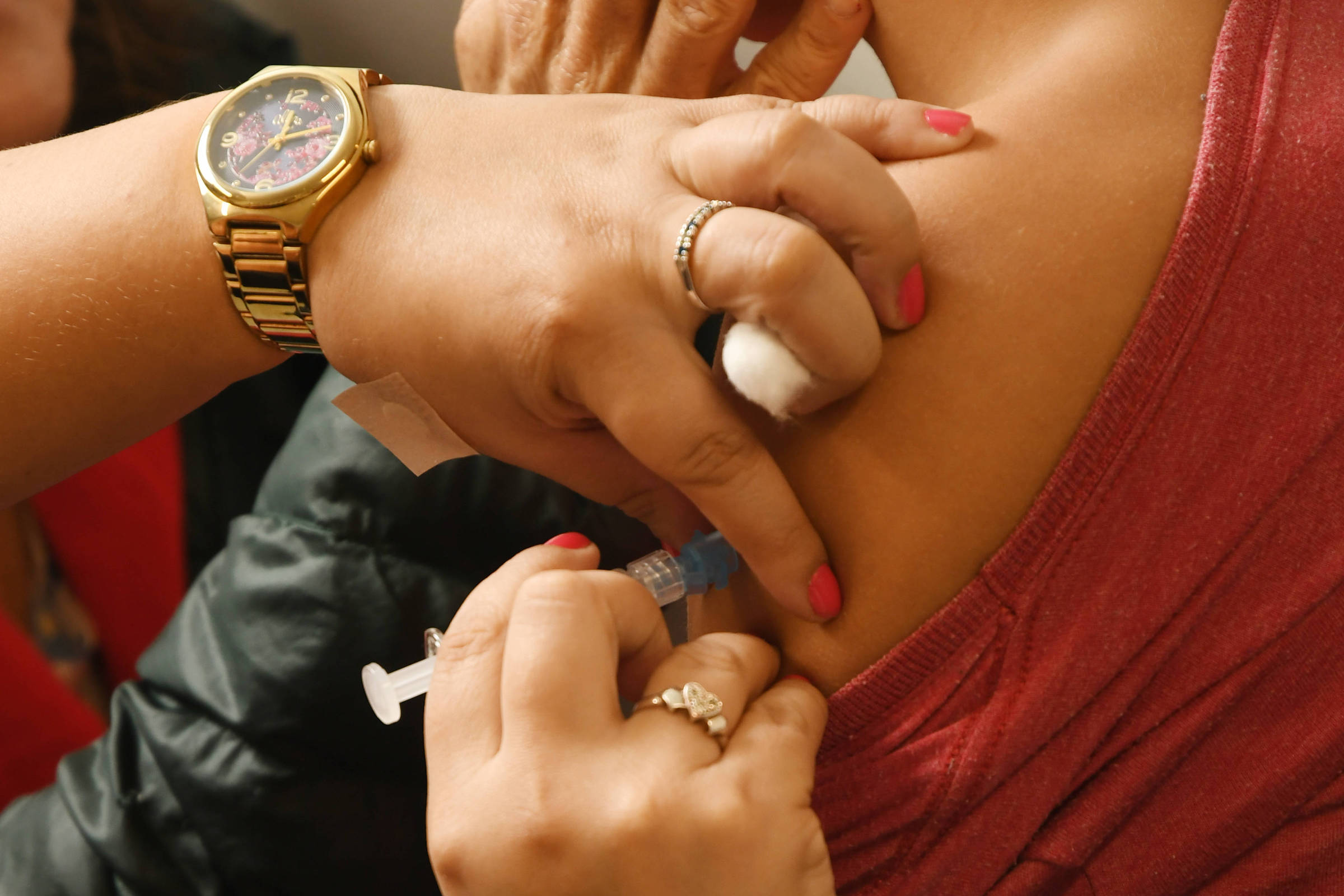 The campaign for influenza vaccination is planned for this year between April 10 and May 31. General mobilization, the famous D-Day, has already been scheduled for May 4th.

The start of the campaign this year will be 15 days ahead of the average of the previous years, Sheet Secretary of the Ministry of Health, Vanderson Oliveira.

The exception is Amazonas, which will be vaccinated early and began next week due to a large number of cases of illness in the country.

Overall, the state adds 24 deaths confirmed by flu, which corresponds to 63% of cases in the country. The dominant circulating virus in the country is that of the influenza A H1N1.

The unexpected progress of the cases led the Amazon government to bring urgent public health care at the end of February.

On Thursday (14), President Jair Bolsonaro announced the expectation of a vaccination campaign in the country via social media videos. Approximately 1 million doses of vaccine are expected to reach the distribution center in Manaus later this week.

In the beginning, the material will be distributed for the vaccination of children and pregnant women. It will then expand to other priority groups.

Vaccination announcement was received with the help of state health officials. "We have seen a worrying rise in H1N1. If we were to wait for the national schedule of vaccinations in April, we could have more deaths, which worried us," says Health Secretary Amazon Carlos Almeida Filho.

According to him, the increase in the number of cases in the country is associated with higher circulation of the H1N1 virus and the expectation of the rainy season.

Negotiations on an attempt to predict the date of the national vaccination campaign began in January this year. Early it was expected that mobilization would have occurred earlier in the southern states.

An increase in Amazon's casualties, however, prompted the government to ask the Butantan Institute responsible for the production of vaccines to try to anticipate the delivery time for the country. The request was submitted in February.

Pregnant women, women up to 45 days after childbirth, elderly, children from six months to less than five years, health workers, teachers, indigenous people and persons deprived of their liberty are part of the recommended flu vaccination group.