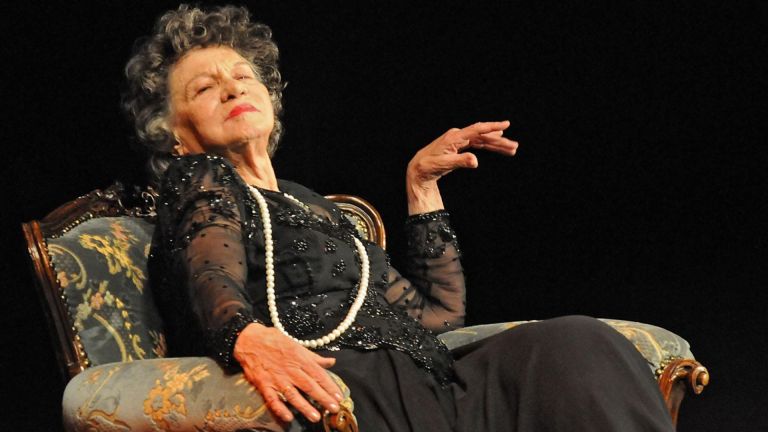 I will have to stop all my appearances for several months, said the actress

96-year-old Stojanka Mutafova suffered a new incident, which is why she has to stop all her appearances. This is posted on her official Facebook profile. 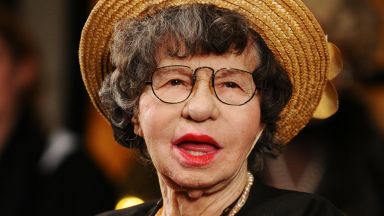 The actress does not say what exactly happened or what is her health at the moment, but writes:

"Dear audience, with great inconvenience and apology, I report that due to a terrible incident this morning (November 4, he pulled me out of the rails again, healthy and mentally, I need to stop all my appearances for several months by insisting my GP.

I apologize for the second time not to meet with the audience in Dobrich, both for her and for the wonderful organizers who tried and worked so hard!

I am also very disappointed as you, but obviously I have to stick to my almost 97 years!

In March 2017, the actress was taken to the hospital after she had a domestic incident at home. She fell and injured her legs. The doctors helped her and did her treatment.

However, at the end of November 2016, the actress passed a heart intervention in Tokyo, where she was set stent because of a narrow blood vessel. After nearly two weeks of hospital stay, Mutafa was in good health and returned to the scene.