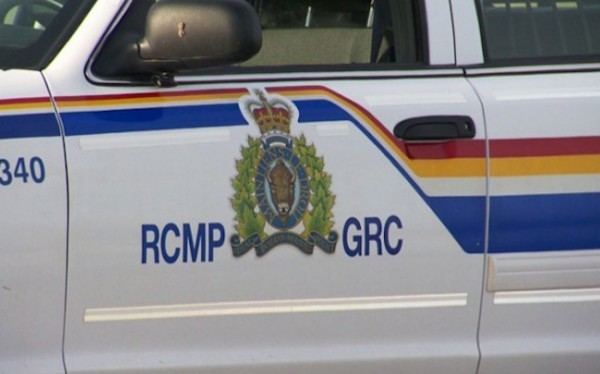 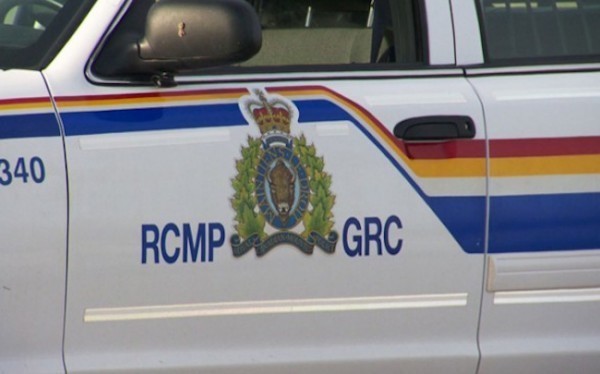 Port Cokuitlam The ICIT investigates after one person died as a result of clutter during the night.

The incident occurred on November 4, 2018, at about 5:44 pm, after Cokuitlam RCMP received a harassment report at a 2300-block Atkins Avenue in Port Cokuitlam.

When the police arrived, they found a man with serious injuries, and the other was arrested at the attack site in connection with the attack.

The victim was breathed into the hospital, but succumbed to injuries.

IHIT has now undertaken an investigation and has closely collaborated with Cokuitlam RCMP, Integrated Forensic Identification Services and B.C. Coroners Evidence Collection Service. The autopsy will be carried out to determine the cause of death.

The investigators found that this was an isolated incident and that those who were involved knew each other. There seems to be no further risk to public safety.

"Detectives will go through the crime scene methodically, collect all forensic evidence," said prosecutor Frank Young of IHIT. "IHIT will conduct a large canvas in the neighborhood for video and witnesses."