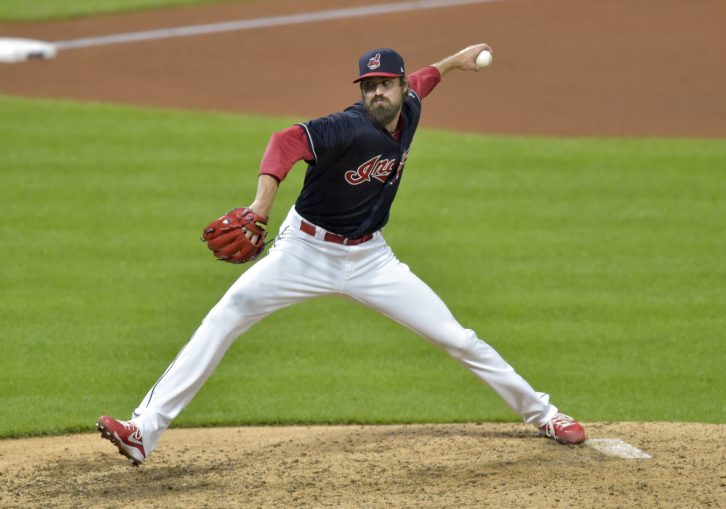 According to Ken Rosenthal of Athletics, a freezer thrower Andrew Miller and St. Louis Cardinals are "closing" on a contract of contract.

A one-off target for the season cut off season in Nev Iork Mets, Miller, 33, hit the open market after the 2018 campaign (hamstring, knees, shoulders) that saw his statistics jump to unusually low levels.