Enbridge Line 3 faces a new barrier, as the administration of the Minnesota Governor filed an appeal 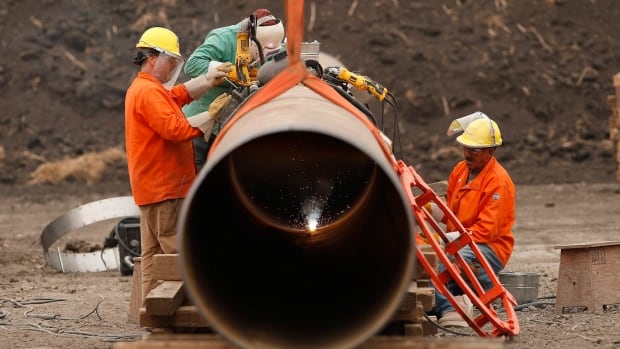 The administration of the outgoing Governor of Minnesota, Mark Dayton, complained about the approval of the state regulatory committee on the Enbridge Energy plan to replace its old oil pipeline line 3 in the country.

The Ministry of Trade in Minnesota has announced that the commission for utility services has made a wrong decision, since Enbridge, headquartered in Calgary, did not present, and the panel did not correctly assess the type of long-term oil demand forecast required by the state law.

Dayton, who leaves the office on January 7, says in a statement that she strongly supports the appeal.

He said that Enbridge "failed to show that the Minnesota needs this pipeline to meet our future demand for oil. In fact, most of the products will flow through our state to supply other countries and countries."

Line 3, built in the sixties, crosses the northern Minnesota and the North Dakota corner on the road from Alberta to Enbridge's terminal in Superior, Wisconsin. 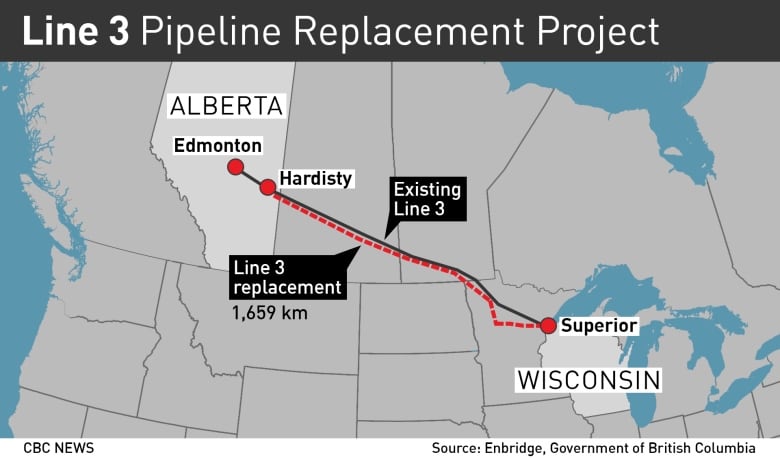 Line 3 is the largest oil pipeline project in the history of Enbridge. A project of 1,659 kilometers would carry oil from a terminal near Hardisti, Alta., Via North Minnesota to Superior, Vis. (CBC)

Enbridge says it is increasingly vulnerable to corrosion and cracking and can only carry half of its original capacity.

Environmental and indigenous groups fighting this project claim that the replacement will accelerate climate change because it will bear Canadian oil and oil, which generates more carbon dioxide that heats the climate during the production process than conventional oil.

They also say they are risking oil spills in the Mississippi River region, including untouched waters in which Ojibve reaps wild rice.

These groups filed complaints earlier this week and welcomed the Ministry of Commerce's decision to join them.

Enbridge spokeswoman Judy Kellner said in a statement that Dayton's statement was "very disappointing and wrong" and that the claims of his ministry of trade "were not corroborated by the evidence or Minnesota law."

Kellner said that Enbridge gave multiple, detailed forecasts that show that there will be a need for renewed capacity to replace line 3 in the coming years, and that Enbridge believes the courts will confirm the PUC decisions.

While Dayton appointed all five members of the commission, the committee works independently. 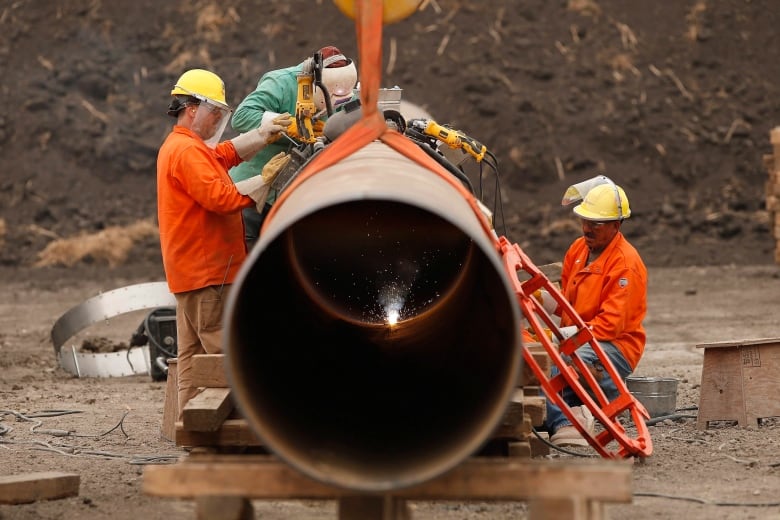 Enbridge says that line 3, built in the 1960s, is increasingly subject to corrosion and cracking and can only carry half of its original capacity. In this photo, Enbridge workers are welding pipes in Manitoba in 2018. (John Woods / Canadian Press)

The PUC has issued a statement stating that it stands on its decision to approve a confirmation of the need, a central issue in the appeals lodged this week. Separate license applications for the route are expected later.

"The Commission based its decision in this proceeding on the applicable law and full evidence after the strong contribution and participation of the parties and the public," the panel said.

In the Minnesota, preparations for construction are in progress, and short segments in Viscounts and North Dakota are already working.

Enbridge expects to complete work in Canada by 1 July and put a full replacement into service in late 2019.