Pastor from the Church of Toronto charged with the sexual assault of a girl, 16 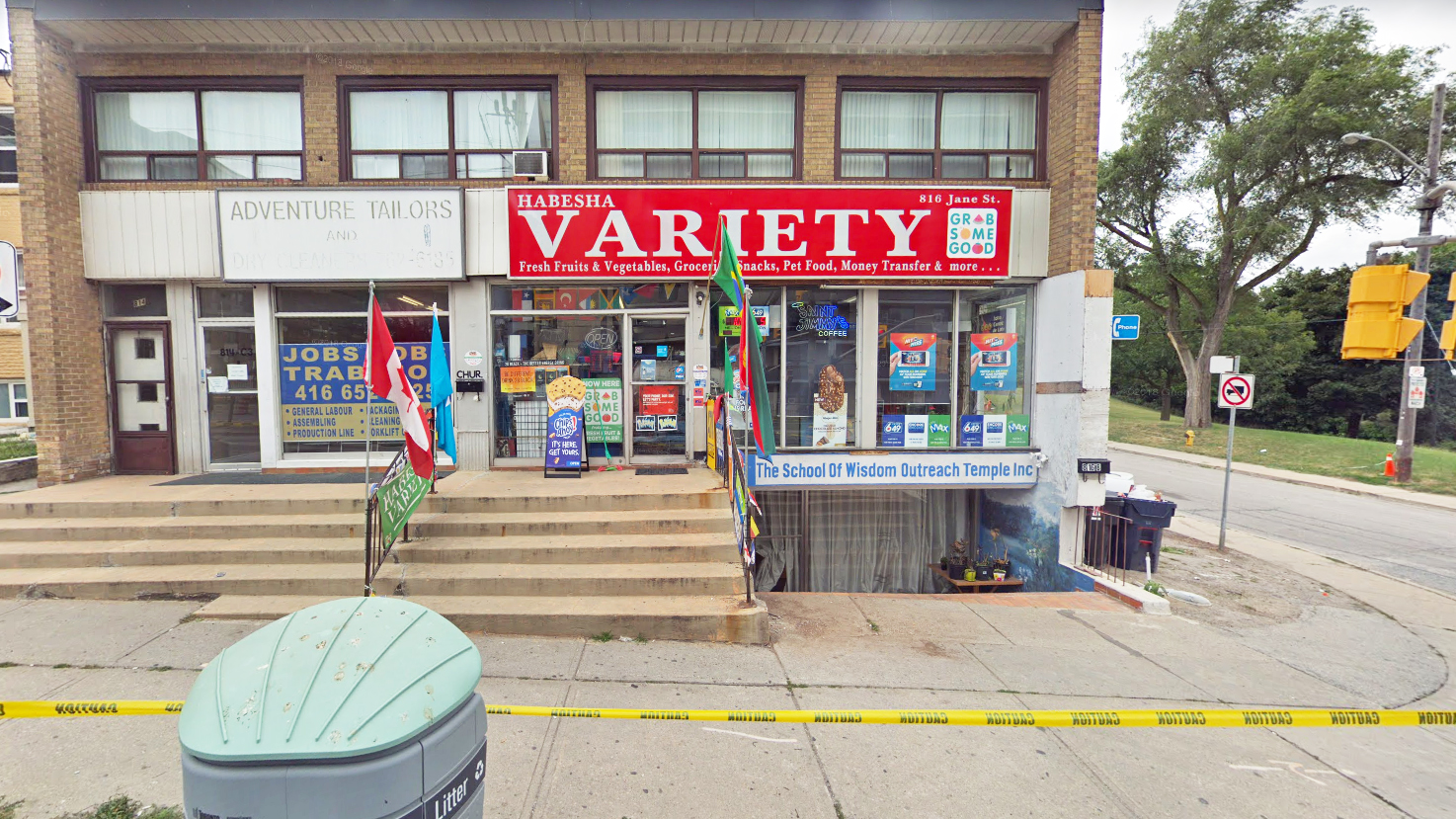 A 51-year-old pastor in a church in the western part of Toronto faces charges after a alleged sexual assault on a 16-year-old girl.

Police in Toronto claim that from the beginning of October to the end of November there were three separate incidents involving the same victim.

The police did not say whether the teenager attended the Temple of the School of Wisdom School, where they say George is a pastor.

Police believe there may be other victims and continue to investigate.

They say George is known for the frequencies of Toronto, Shelbourne, Brampton and Montreal.