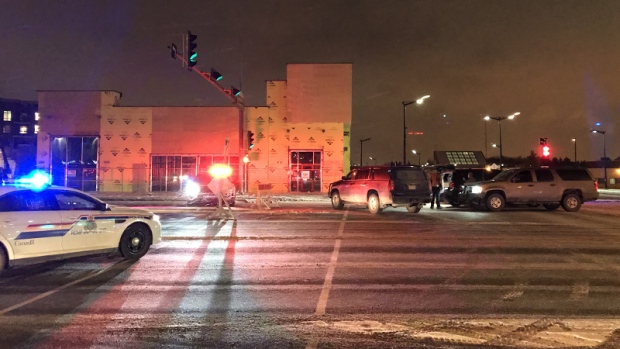 A large area at Shervood Park was blocked on Wednesday, and classes in two local schools were canceled after an explosion and a fire at a local library on Tuesday night.

Police, including a tactical team, nurses and firefighters, could be seen around the Strathcona Library District around 8 am. Tuesday, November 6th.

Sharon Siga, director of the library, said there was an explosion near, but it was unclear what exploded.

Siga also confirmed CTV Nevs that library staff were safe, but it was not clear if anyone was hurt.

Two school schools were closed: Salisbury Composite High School and School of Sv. Teresa because of the incident. They also closed offices for the Catholic Division of Elk Island, EICS Central Learning Services.