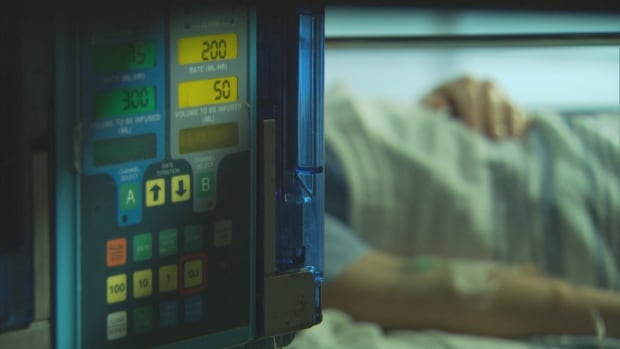 The union of nurses in Manitoba sounds alarmed by an increase in the overtime rate at the Grace Hospital, urging VRHA to pump the brakes on several changes coming in the spring.

Data obtained by MNU through free information requests VRHA shows increases in overtime hours by 32 percent between January and September 2017 and from January to September 2018.

"It's amazing, we knew there was overtime work … but this is more time than I expected, especially in critical areas," said MNLU President Darlene Jackson.

According to data from 2018, overrun rates are significantly higher in critical care, emergency and medical units than last year.

"I believe this is a direct result of the first phase. We began to see an increase in overtime, and nurses began to report on more issues with overtime and more issues with staff in October [2017]. Because of changes in the health care system, "said Jackson.

The Manitoba nursing union did not provide comparative over time information from 2016.

The VRHA health care officer, Lori Lamont, said that when looking at data over time, reported overtime work was not much different from the fiscal year for 2016, with the exception of a jump in overdrafts in December 2017 and January 2018 due to influenza.

The VRHA provided CBC numbers that showed a total jump of 1.081 working hours between 2016 and 2017, based on the eleven-month comparison of the available data.

Lamont said in the last two and a half fiscal year, Grace hovered about 2,000 overruns a month, with several spikes for the flu season 2017-18. She added that the health service actively employs vacant positions for guardianship and plans to charge them before the beginning of the phase in six months.

Lamont admitted that it was difficult for employees to work overtime.

"It's not a fiscally sustainable way to manage our system, so we are continually looking for ways to look at the drivers of overtime," she said.

Jackson said that nurses work harder, with higher relationships between nurses and patients, and also takes a lawsuit for their health and happiness.

It calls on the health authority to stop plans for more changes until the overtime period becomes an exception.

"What is very short-sighted and not sustainable," she said.

"You can not expect nurses to do this amount of overtime work for long-term programs without planning. We need more basic nurses, we need to be very careful with how many patients each nurse cares and I think the government really needs to look closely at how much the other phase must happen. We need to solve it now before we move to the second phase, where we have completely another problem in our hands, "said Jackson.

Lamont said the Concordia ER was still targeted to close in June and Seven Oaks in September. The majority of patient turnover will go to HSC and St. Boniface, she added, not Grace.

She added that she still has six months to fill out empty care positions.

The union of nurses in Manitoba sounds alarmed by an increase in the overtime rate at the Grace Hospital, urging VRHA to pump the brakes on several changes coming in the spring. 1:38
[ad_2]
Source link
Share