We are witnessing the 6th mass extinction 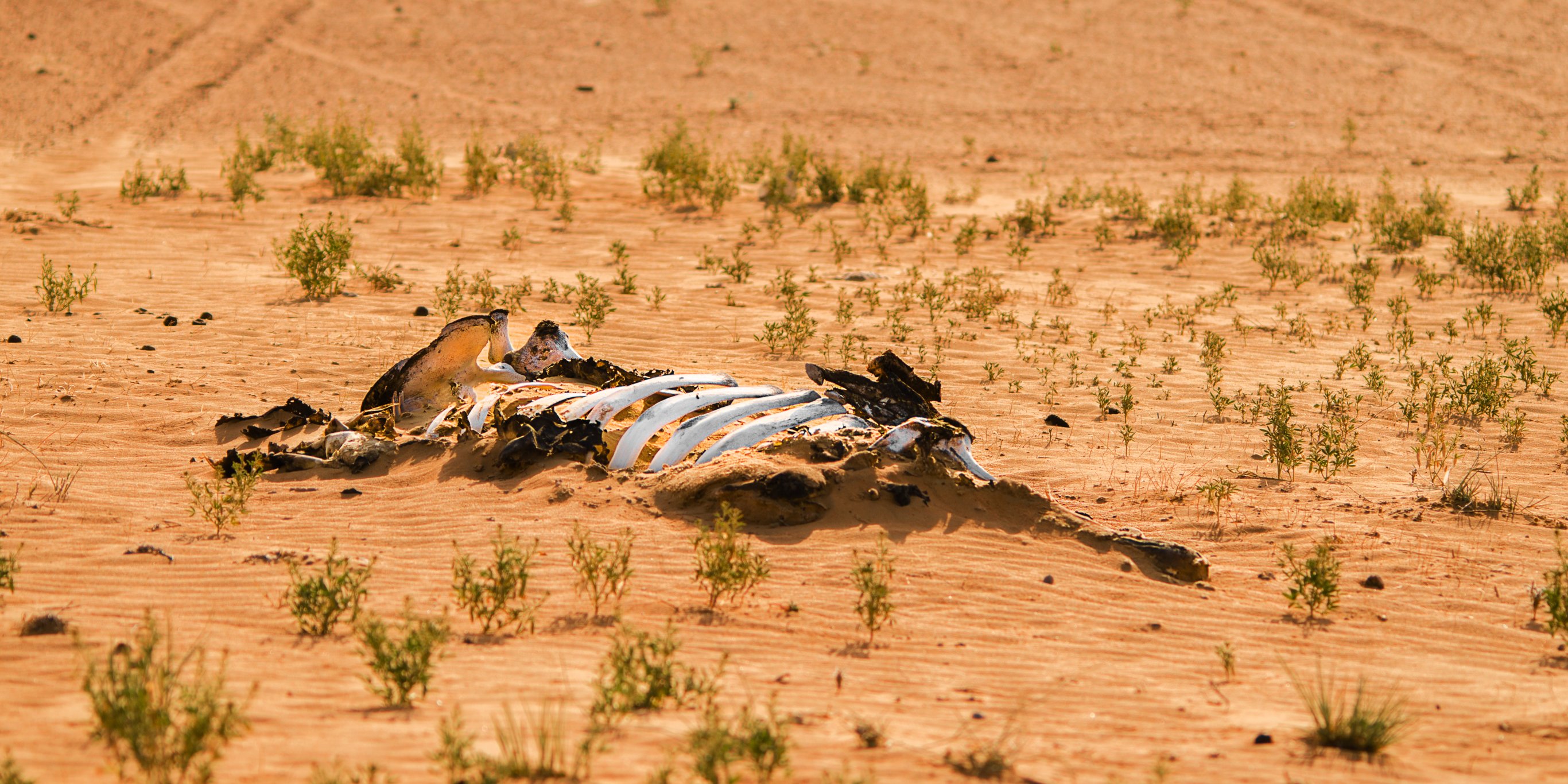 The phrase "mass extinction" usually causes images of asteroid collisions that led to the twilight of dinosaurs.

After the impact, a rocky 6 mile rock caused tsunami in the Atlantic Ocean, along with earthquakes and slopes up and down, which is now America. The heat of heat baked the earth, and Tiranosaurus of rivers and its compatriots were extinct, along with 75% of the species of the planet.

Although this may not be obvious, today is another devastating event of mass extinction – the sixth in its history of the Earth. This trend affects the global fauna on several fronts, as warmer oceans, forest deforestation and climate change are driving the animal population to unprecedented extinction.

Read more: Insects die at record speeds – an evil sign that we are in the middle of the 6th mass extinction

A study in 2017 showed that animal species around the world are experiencing "biological annihilation" and that our current "episode of mass extinction has progressed more than most assume."

Here are 12 signs that the planet is in the midst of the sixth mass extinction and why human activity is primarily a curse.