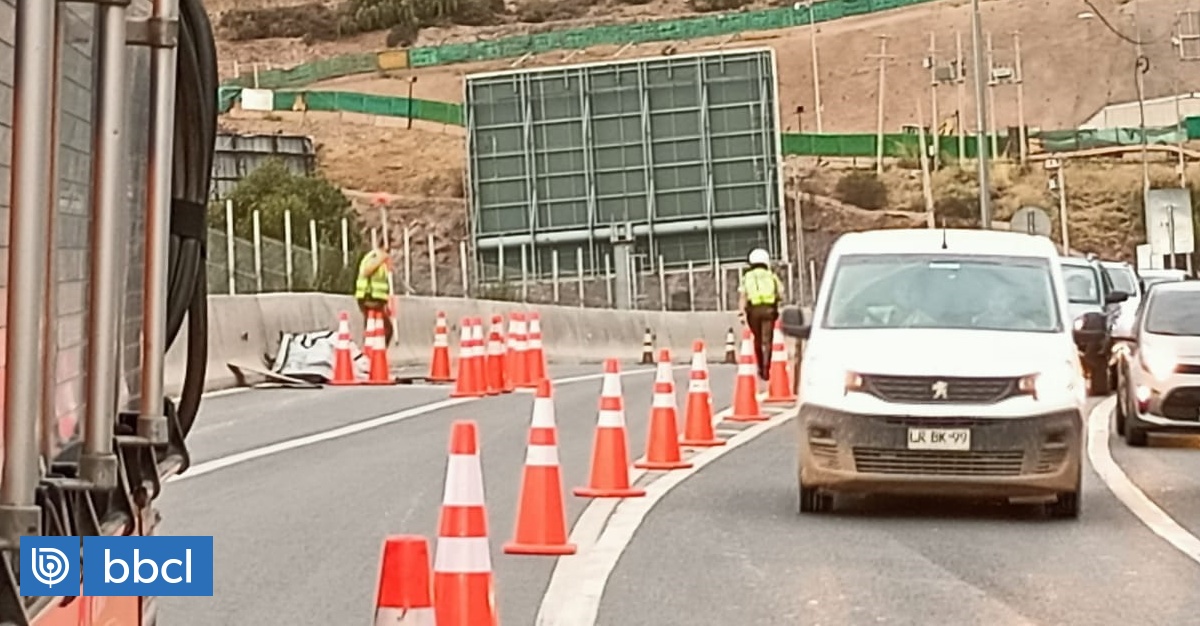 Data are from Jaime Sepulveda

A 3/4 truck ran over a cyclist driving through La Piramide in Huechuraba, causing him to die at the scene. Carabineros indicated that the victim was circling the highway and without protective elements.

During the afternoon this Wednesday a the cyclist was killed after being run over by a 3/4 truck in Huechuraba municipality.

The situation happened in Bajada La Piramide at the exit of the San Cristobal tunnel, where traffic was diverted.

As Lieutenant Claudio Vial, from the Motorized Police Administration, pointed out, the cyclist did not have safety elements while circling on the road, and even according to traffic regulations. non-motorized bicycles cannot travel on high-speed roads, such as highways.

In this context, while the Carabineros were at the scene, they managed to audit the cyclist who was moving along the road, and was punished.

(19.22) A completely closed road is held in Americo Vespucio, in the north, at the height of the Centennial Bridge, due to an accident on the descent of La Piramida that led to his death. Congestion of Vespucci from south to north begins in the Apoquindo sector # Lascondes # Vitacura

SIAT de Carabineros is at the place where it performs appropriate inspections.