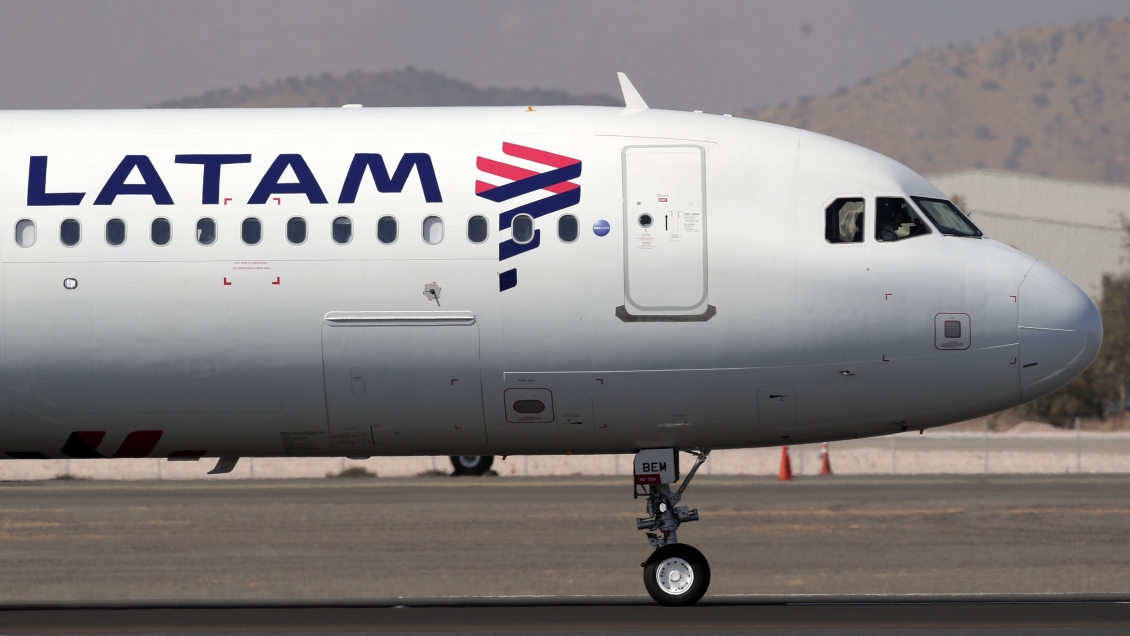 The Confins International Airport, terminal for international flights the city of Belo Horizonte and one of the largest in the country, remains Thursday is closed from dawn on Thursday with an emergency landing on one of his tracks from an airplane traveling from Sao Paulo to London.

The 339 passengers on the Latam plane were transferred and the incident affected operations 117 flights, Of which 30 were canceled by 10:00 am, local time (9:00 am in Chile).

The airline company Latam has informed via the statement that flight LA ​​8084, which departed midnight from Guarulhos International Airport, in Sao Paulo, connected to London, he had to change the course and go to Belo Horizonte for technical reasons.

"During the landing, at 01:43 local time (00:43 in Chile) The tires are damaged and they will have to be changed to allow the plane to be removed from the runway, which will be closed until 19:00 local time (18:00 in Chilean), "the company reported.

According to the note, after the incident There were 30 flights canceled at Confins Airport and the situation worsens because the forecast is that the terminal remains closed until Thursday night.