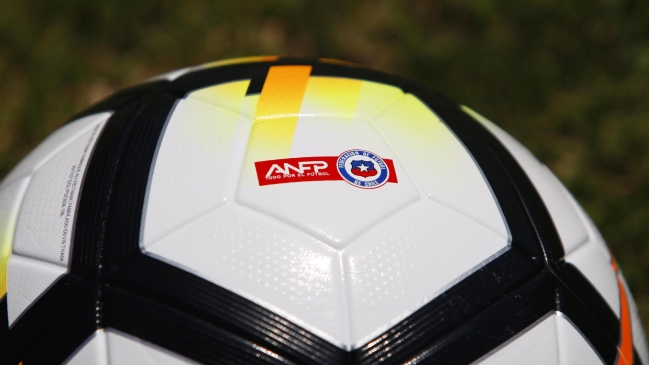 The ANFP This Thursday served as a new one president of the council and at the meeting, leaders defined the foundations of the future 2019 national championship, a tournament that starts on February 15th and will have two significant changes in relation to this year's edition.

The first modification refers to the passage market, allowing players to change teams mid-season. This measure was requested by the Professional Football Union (Sifup), as he considered it to be detrimental to the player's options.

However, players must fulfill the conditions to be part of the transfer: Players who play less than 180 minutes in the first round can apply to another club.

"The reason for this rule is for footballers who have no continuity. That move will be good for the club and player ", he explained Arturo Salah, President of the ANFP.

The second change it is significant that the generation of 98 players will be considered juvenile (the next will be sub 21). However, only one of these players can be registered per match.

As for the time required for the court, the rule is maintained: minors must play 1.350 minutes (at least 50 percent of minutes played, taking into account for each match only the first 90 minutes).

In addition, in order to avoid controversy like those that occurred in Superclasico, lclubs acting as local must provide court, in minutes before the duo, so the visit can make a warm up.

There is a long tournament and qualifiers for the Cup

What will remain the same compared to this 2018 will be an extension of the championship, with 30 dates, separated into two points by 15 individuals, and the same descent / lift system (the lower two and lift the two first B).

Regarding the classification in international tournaments, the following is also held:

More from the National Championship