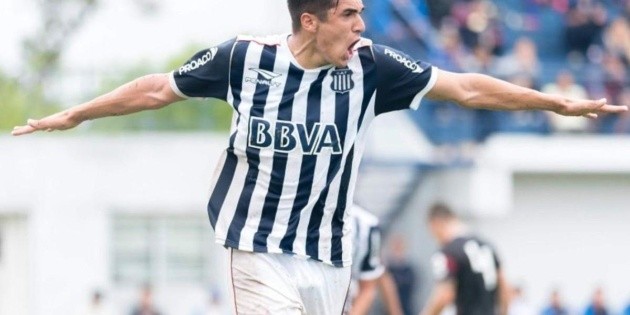 The Favio Cabral option in Colo Colo looked tempting for Cacique a few weeks ago. The Talleres de Cordoba striker is only 19 years old and was thought to create a phenomenon similar to that of Pablo Solari, the Argentine striker who also arrived from the Cordoba team.

Unfortunately, the negotiations did not bear fruit after some last-minute changes by the Talleres leadership, so the option for Cabral has finally taken his place at the Monumental, especially if the priority was to bring in a central defender.

The decline of all alternatives in defense and the good performance of Daniel Gutierrez in that area seem to exclude that search, so it would not be unusual for Cacique to make a new attempt for Cabral, something that Quinteros left in charge of. upon the arrival of the hypothetical central.

Guillermo Fechenbach, a representative of Cabral, said in an interview with Al Aire Libre en Cooperativa that “Kolo Kolo must have other negotiations in progress, there is still time for the market to close, but if he returns to charge for Favia, we will listen because it is a club that seduces him and which we believe can be a great opportunity to progress.”


“He is in a superior team, he wants to play and enjoy the minutes, and if he can do that much better in a club of importance. If Colo Colo comes again, which is one of the biggest in Chile, in a competitive league, with a coaching staff who knows and loves it, it is obviously a possibility, we are willing to re-study and analyze, if things are given, it can be a viable option, “he added.

To conclude, the representative concluded that “Favio is grateful to (Gustavo Quinteros) for expressing interest in a public way, and also to Walter Lemma for recommending his name, as happened with Pablo Solari, the player who brought Colo Colo a big income. The player really liked that assessment and will always be grateful to him. “

It remains to be seen whether the Monumental offices are discussing re-indictment for Favio Cabral, especially given the good performance of Ivan Morales in the team at the start of the 2021 season, scoring three goals in as many games.