Eliseo Salazar: For another 10 years, Formula E will be superior to Formula 1 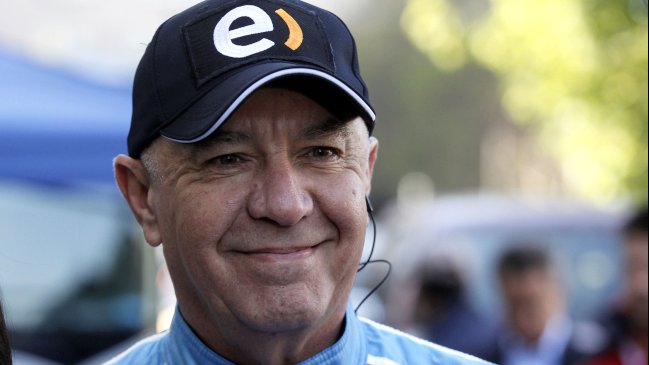 Former national pilot Eliseo Salazar commented on a national newspaper that believes Formula E is "It will be more important" than Formula One in ten years. He also convinced Chile of this event "be at the forefront of electromobility".

"In 10 years, no doubt, Formula E will be superior to Formula 1. They will have to adapt to new changes. We are in something that will only grow. That's why it's better to have him now, "he said Third.

For Salazar, this race is helping Chile a lot global reach which has a category and because it generates that the country is at the forefront of new technologies.

This competition helps a lot. Last year there were 334 million people. We are in the elite cities, with Rome, Paris, Berlin, Hong Kong, New York … Behind the sports side, we are in there revolution of electromobility ", he said.

"We do not measure it, but in the last 20 years sales of internal combustion vehicles have been banned in most of Europe and five years before people stop buying them. We are in transition and we are part of that ", he added.

Former Formula 1 driver and Dakar relieve this the previous edition was successful, but he admits that the issue of logistics has become easier now.

"For us, the race was successful. The city has caused the concern of some neighbors, minimal, now it's a new place. It was becoming easier logistics, because it was possible to work at any time ", finished

The race will be held this Saturday, January 26 at the Park O'Higgins.