ENAP announces an adjustment plan that includes about 500 cancellations Economics 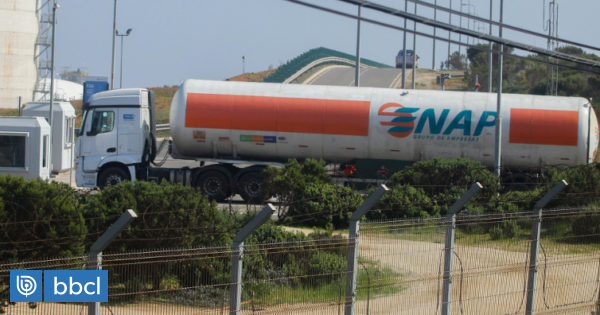 It's in the middle of the crisis The National Oil Company (ENAP) Chile, due to its assumed responsibility in the episodes of pollution in Quintero and Puchuncava, the directive has published bad news.

It is an adjustment plan that corresponds to the losses of millionaires the company has registered, which accumulates more than $ 150 million in losses (September); that's more than 10,000 million pesos.

The above plan, within its considerations for cost savings, determines release of about 500 employees of ENAP: 13% of the total number of employees, says La Tercera.

In that sense, the company looked at the situation, recognizing the complex phase through which the international oil context and its high prices are going.

"As the company informed its employees and publicly, ENAP saw a deterioration in the result of a sharp drop in international refiners' margins, with a significant increase in oil prices that caused higher production costs. There is also a sustainable level of indebtedness, greater than the generation of company resources", Explained by the said means.

"We are aware that these measures can be painful, but we believe that we have an obligation to put the future of the company into the future, doing what is necessary to be more productive, contributing to the country and fulfilling our obligations to the region and to all Chileans." "They added.

The dismissals, as announced, should be effective over the next few weeks.