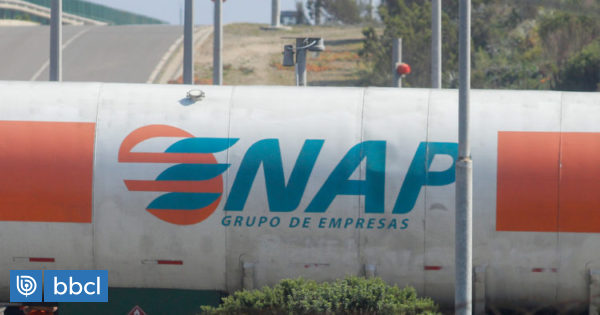 The union of employees of the National Oil Company ENAP rejected the adjustment plan that the company estimates to face its "Delicate economic situation".

Through the statement, the company said it "He saw that the results were worse due to a sharp drop in international refiners' margins, in addition to the significant increase in crude oil prices that caused higher production costs. "

"There is also a sustainable level of indebtedness, they are superior to the capacity to produce resources, "the company said, setting up a plan to reduce the cash deficit and retaining costs, which would involve laying off about 450 people, as the state has accumulated losses by $ 152 million this September.

The president of the Union of Professionals of the National Oil Company Guido Kusanovic pointed out that the position of the company creates insecurity in workers, who must pay the costs of poor management.

President of the union of workers Enap Magallanes, Alejandro Avendano, recalled that in 2010 – in the previous government of President Sebastian Piner – More than 500 workers have been fired.

The chairman of the commission investigating possible irregularities in investment and commercial activities that ENAP conducted between 2014 and 2018, Socialist MP Jaime Toha, pointed out that in this case the company did not warn about the possible release of workers.

For a member who is also a member, Deputy National Renewal, Jorge Duran, Changes to ENAP must go further release.

ENAP, through the statement, noticed that details and the implementation of the adjustment plan is ongoing, but according to La Tercera, the board has already approved.