Extreme heat will take Santiago over the weekend and could reach a record value: the maximum would be greater than 37.4 degrees 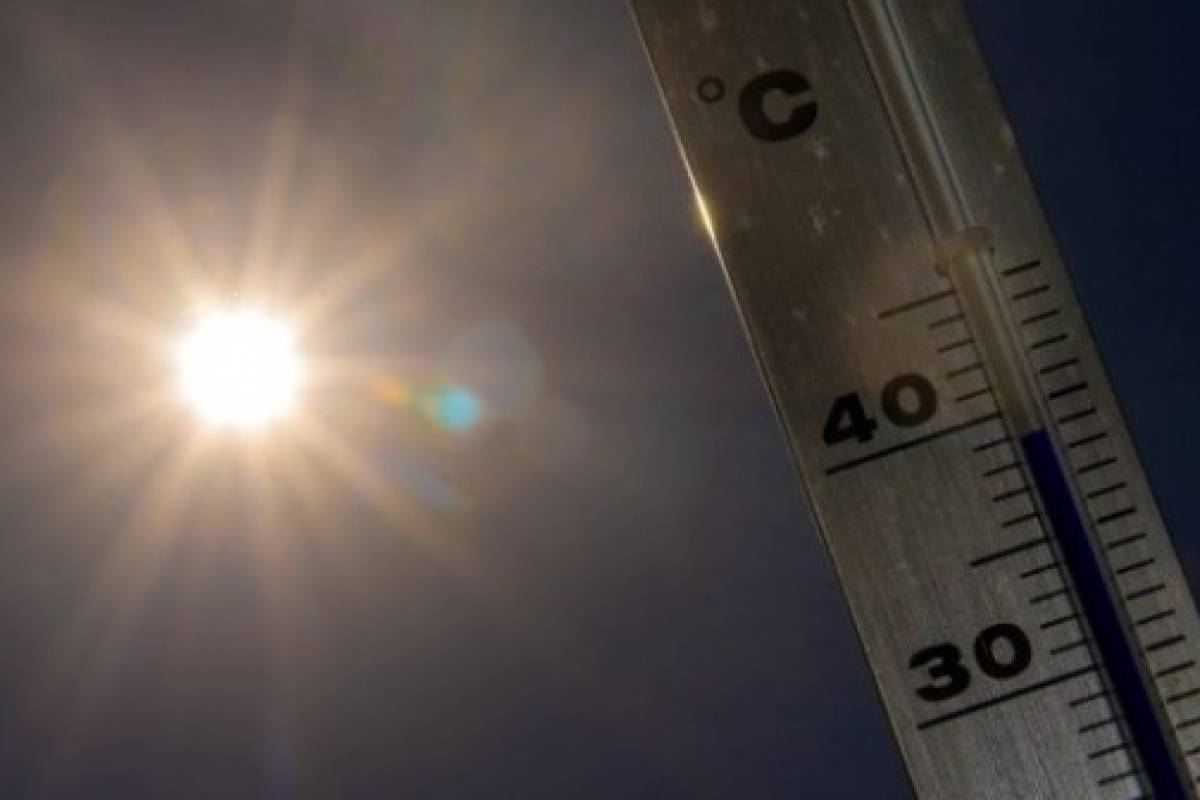 This Wednesday, the maximum in Santiago could reach 33 degrees, which would be the new day of heat hit Santiago and the central part of the country.

However, this would not be anything compared to what could have happened over the weekend, as thermometers could reach a record number during those days.

"On Saturday and Sunday (there would be a maximum) of 35 ° here in Santiago," said meteorologist Michelle Adam on channel 13. t

"We could reach 36 ° C and we could even break the 37.4 ° record here in the Metropolitan area … On the one hand, it's good that we are on the weekend because there are fewer people who work, exposing themselves to the sun … Protect and well hydrate is fundamentally, he said.

"I want to predict the high temperatures expected for the weekend throughout the central and southern areas of our country, coming from the region of Valparaiso to the Maule region, at least to 36 ° C," he concluded.

It is worth mentioning that the Chilean Meteorological Directorate predicted a maximum of 34 degrees for Saturday and Sunday in the Metropolitan region.