Femicide and Buin: A man killed his ex-wife and then committed suicide 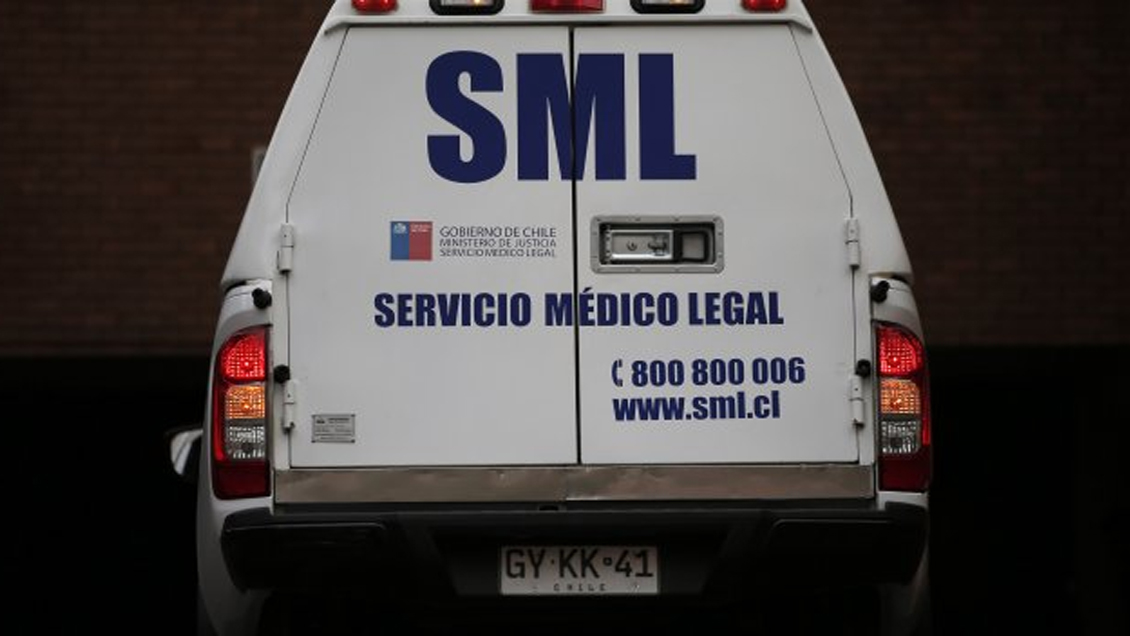 Femicide and later suicide were recorded on Thursday night in the Buin municipality, in the Metropolitan region.

According to police information, The 54-year-old man attacked his 51-year-old former partner with a knife, with whom he was divorced for a year, and later He took his life.

The daughter both, 23, the one who warned that his father had attacked his mother with sharp object.

The Captain Fabian Richelle, the official of the prefecture Maipo Circle, stated in detail that "neighbors agree to the Subcomisaria de Carabineros Maipo, away from the block of the scene, stating that An adult man attacked a woman in a house with a knife. "

Once the police arrived at the address where the attack was recorded, It was too late.

"(Officers) they find the body of a woman and, on it, adults (aggressors) ", said the captain.

The Killing Brigade of Investigative Police (PDI) He worked at the scene to clarify the facts.

According to the first data, there were no data on prison violence.