More present than ever: Imports of toys are growing and revealing who are in the greatest demand | Economics 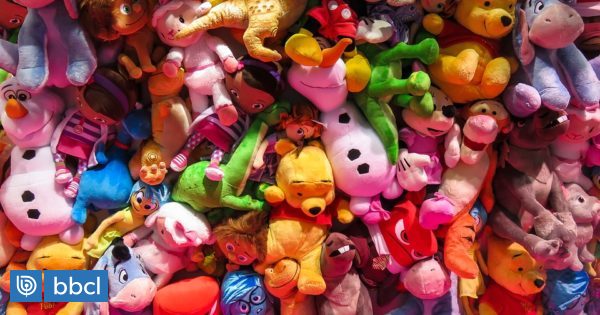 The positioning of technology is not diminished in the world of toy stores, which is through the distributor they grew 59% between January and October of this year.

According to the statistics of Comex Plus Chamber of Commerce Santiago (CCS), the increase can be explained mainly by "an explosive expansion of around 143% experienced in imports Selected Toys ", which amounts to $ 271 million, the statement said.

Bicycles were in second place, with $ 72 million; third, video games, consoles and their accessories, with $ 66 million, then toys by scale, with $ 22 million; and finally dolls, with $ 20 million.

As regards positive variations In the same period, puzzles increased by 93% and bicycles by 29%. On the other hand, imports of tricycles, skateboards and pedal cars recorded a decline of 77%, while the arrival of toys in the scale decreased by 11%.

China continues to dominate participation in this area, 78%; although in 2017 it was 83%. The Asian giant was followed by the United States along with "other countries", with 7%, respectively; and Taiwan, with 3%.