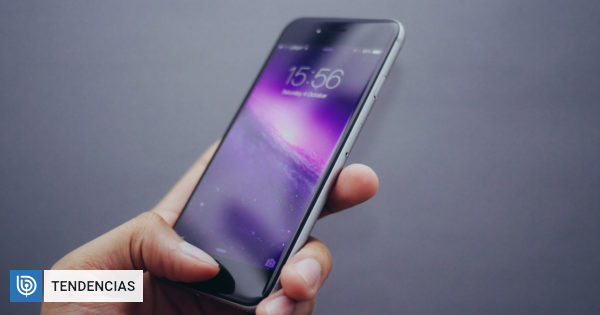 Today, very often, after a certain period of time, mobile users have different problems with their equipment.

That's why National Consumer Service (Sernac) they analyzed complaints received between 2015 and 2017 relating to mobile phones in order to get acquainted with the reasons for their complaints in detail.

The agency explained the cases received during this period, and also used retail and telecommunication companies that sell, import or represent brands of mobile equipment offered over the Internet.

After considering the request, Sernac concluded that 41,579 cases received between 2015 and 2017 were related to mobile phones. Of the total, 17,072 refers to defective or potentially risky products.

"Of the claims about defective or potentially risky products, 46.6% of enterprises are not accepted, while 46.3% are received. 5.2% did not respond to the company ", explained the organism.

Regarding the reasons, 14.7% refers to "screen" problems, for example, that they are "black" or pixelated. Disadvantages related to discharge problems, short battery life or stop charging are observed (12.5%); then the problems arising from the constant re-start or difficulty of product involvement (8.4%).

"Fourth, there are problems arising from a notorious increase in temperature and / or overheating, with 1,129, representing 6.6% of total cases involving defective or potentially risky products," he said.

Finally, Sernac received 72 complaints regarding the category "Ignition – smoke – short circuit – explosion", these cases are most relevant from the point of view of people's safety.

Brands with the most claims

When analyzing the scope of the request it receives Sernac in a relationship with brands that presented cases of failures that are considered a major security risk, Samsung is the company that has concentrated the most claims (392).

It should be noted that at this point the scope of sales in our country should be taken into account, where brands such as Samsung and Apple significantly outperform others on the list.