Steam allows you to play computer games from anywhere 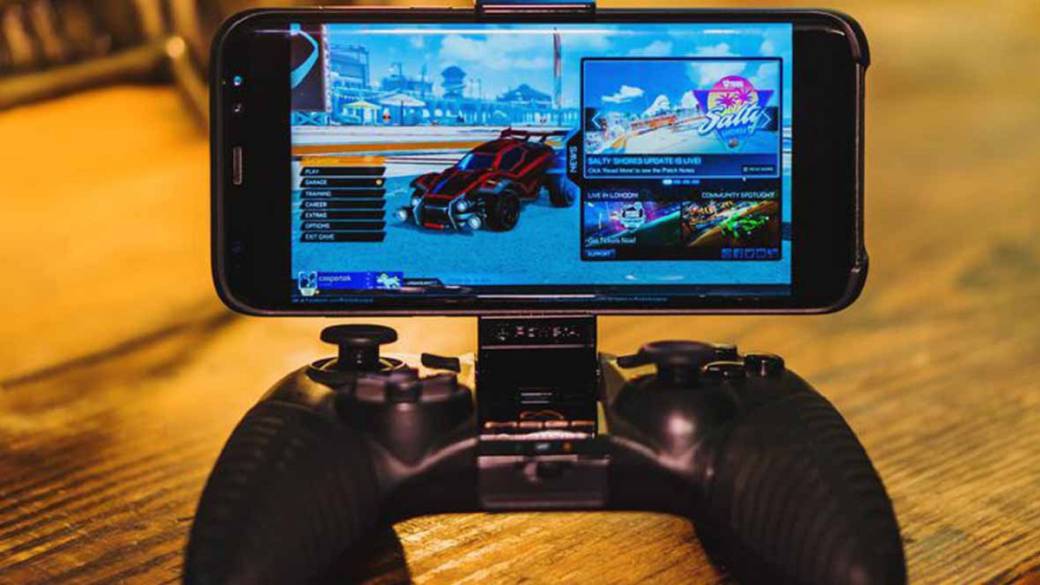 Valve released an early beta Steam Link Anivhere, hardware update and Steam Link application that allows the broadcasting of games not only in the local network as before, but already over the Internet.

So, players who are targeted beta phase Steam (March 13 or later), you can try this functionality on Steam Link (with downloaded firmware beta) or on Android devices and Raspberri Pi with the installed Steam Link application.

As explained by PC Gamer, when you enter Steam Link and look for the "Other computers" you are connecting to, there are instructions for connecting to your computer and with the open Steam. The The computer will work as a server that will broadcast games on Steam Link or on an Android device over the Internet.

With this announcement, Valve introduced himself SteamWorks SDK v.144, a new network API with which developers can use Valve's private networks for their online game systems, and thus have "faster and safer connections."

Steam Link, a device that manufactures Valve and can be connected to any TV and / or remote control for broadcasting games on the local network, has stopped production at the end of November worldwide. However, the company responsible for Counter-Strike and Half-Life did not stop supporting it at the update level, and with its latest move, it all seems to indicate that the Path of Steam Link has become a service instead of the service. platform