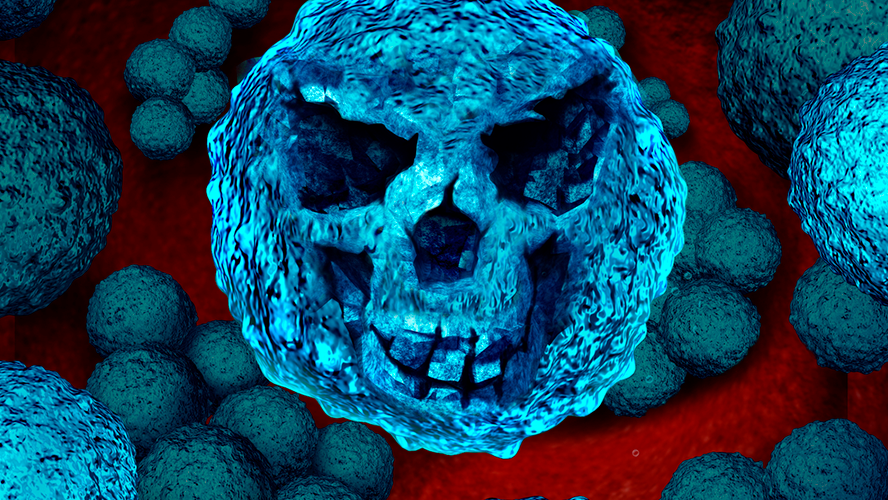 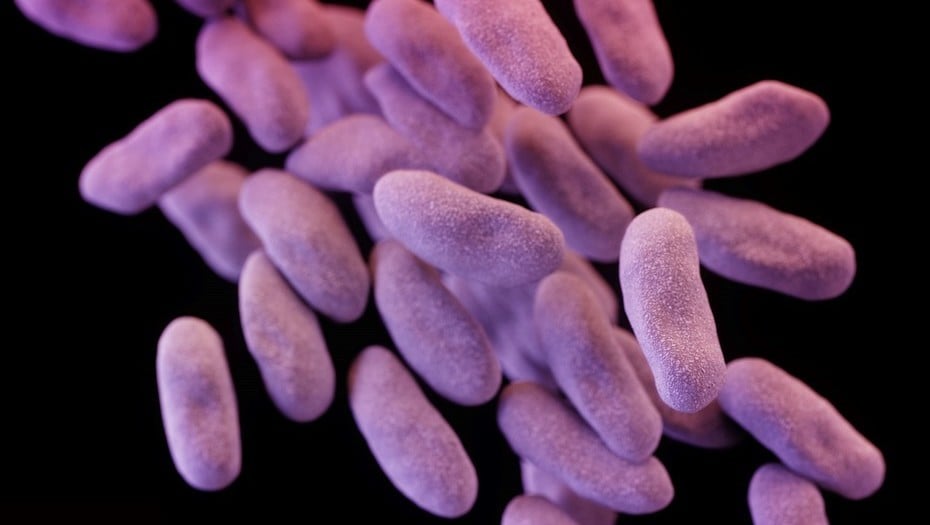 CITY OF MEXICO, November 6 (AlMomentoMKS) .- The medical community is in a state of alert to the resistance of bacteria to antibiotics. Drug-resistant superb infections kill about 33,000 people every year in Europe.

An analysis of the European Center for Disease Prevention and Control (ECDC) has shown that the impact of drug infections has increased since 2007, with a worrying increase in cases of resistant bacteria including the last-line antibiotics. resource.

"This (…) is worrying because these antibiotics are the last treatment option available. When they are no longer effective, it is extremely difficult or in many cases it is impossible to treat the infection," the ECDC said in a statement.

Specialists estimate that about 70% of the bacteria that can cause infection are already resistant to at least one antibiotic commonly used to treat them. This has transformed the evolution of superbuges into one of the biggest threats that today is facing medicine.

The number of victims is equal to those who produce "flu, tuberculosis and HIV / AIDS" each year in combination with 28 members of the European Union (EU), Norway, Iceland and Liechtenstein, according to a study published in the journal Lancet infectious disease.

In addition, the survey found that children under the age of one and those aged 65 years were the most vulnerable groups to assemble these superbugs, and countries where there were more cases were Italy and Greece.

The ECDC study also found that about 75 percent of antibiotic-resistant bacteria-borne infections come in hospitals and other health care institutions.

While in 39% of cases patients are infected with bacteria against which they can not even make something antibiotic classified by the World Health Organization (WHO) as a "reserve", that is, finally, between those carbapenems or colistin. When this point is reached, treatment is very difficult or sometimes impossible.

In order to improve the situation, ECDC experts have proposed a joint effort between the medical and political system, which includes prescribing and taking antibiotics only when it is really necessary. In addition, we must comply with hygienic protocols, especially in hospitals, and isolate patients who wear resistant bacteria. Finally, new antibiotic substances need to be explored.