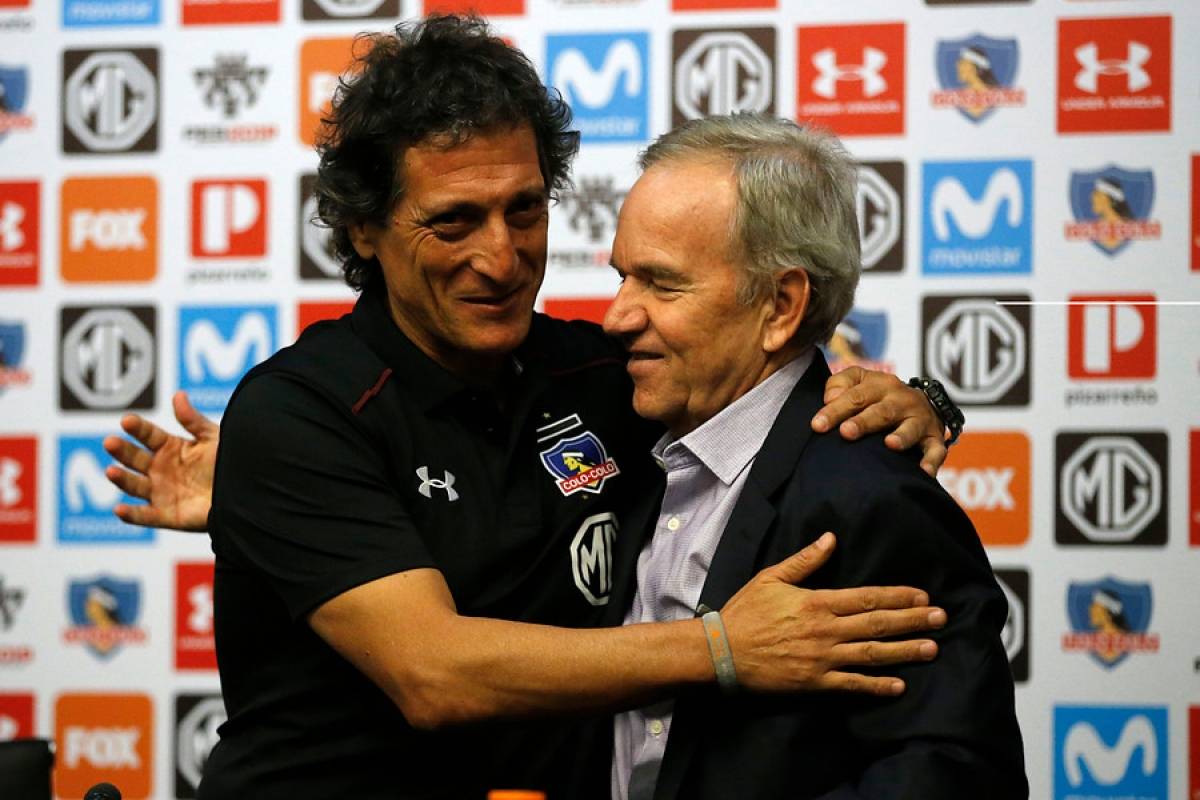 Black and white held his last committee meeting in 2018 at Casa Alba where the budget was envisaged to invest next year Colo Colo, after a bad season when the proposed goals have not been met.

At a meeting they missed Leonidas Vial, Paul Fontaine and Daniel Moron for personal obligations. However, the rest of the board of directors (six members) and with the approval of three can not be, defined the amount to estimate the costs for 2019.

During the day, It should be noted that a substantial increase has been granted for engaging players for the next season. In the first instance, B & V had a million dollars to reinforce the campus Colo Colo. However, With the sale of CDF and $ 3.1 million each club will receive, the amount has increased.

That's it now the concessionaire would have $ 2.2 million to sign four or five reinforcements required by coach Mario Salas, which was presented this Thursday.

In B & V they rely on the ability of the commander, therefore, give him all the capacities he needs to form a team with the players he requires.

In Colo Cola, he bet on a big number for 2019, where the main goal is to reach the classification for the Copa Libertadores 2020.