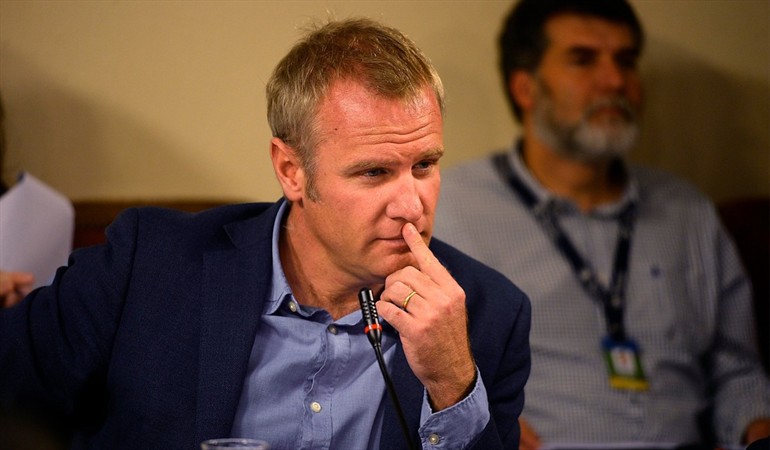 On November 16, Sen. Felipe Kast claims he saw results the exchange between the special forces of Carabineros and the deceased Mapuche comunero Camilo Catrillanca, in an interview with Fernando Paulsen at La Clave radio.

"I've seen pictures of how Carabineros' cars were and it's clear that the exchange (strikes) are quite heavy," his words were.

However, a video that was released on Wednesday, which shows that the process that ended the life of Catrillance, dismissed what was raised by the parliamentarian Evopoli when it was confirmed that there was no such exchange.

More information: The exact moment when GOPE troops are firing at Catrillance 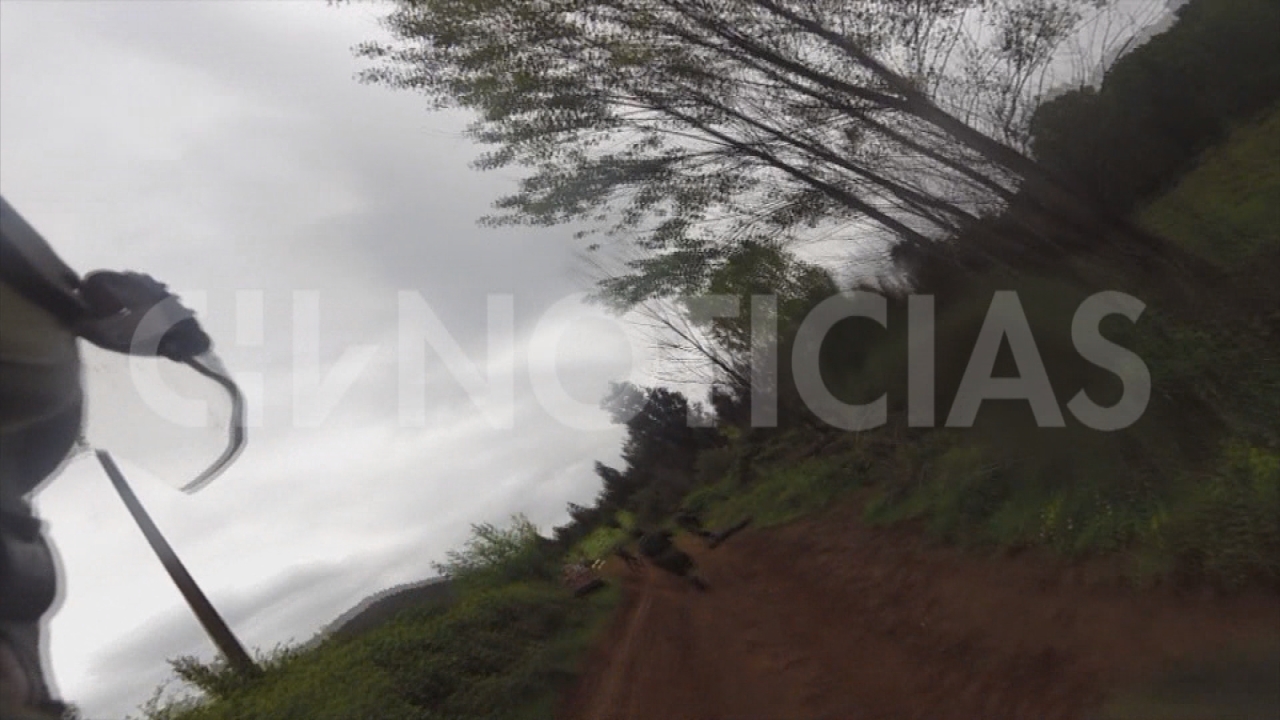 This fact was questioned by the deputy of the PC Karol Cariola: "What pictures did you see? Did the Senator from Evopolis be part of the rally against Camille Catrillan?" He pointed to his Twitter account.

Also, his pair of Autonomist Movement, Gabriel Boric, highlighted the origin of such images: "Kast lies or lied. What pictures did he see? Who showed them? Senator has to explain. "

Catrillance was killed 11.11. 16 @ felipekast He assured that "I have seen pictures of how Carabineros cars were and it is clear that the exchange is quite heavy." Kast was lying or lying to him. Did you see the pictures? Who showed you? Senator must give explanations pic.tvitter.com/BkGIrB4tIO