The ebola epidemic in the Congo has not yet been controlled 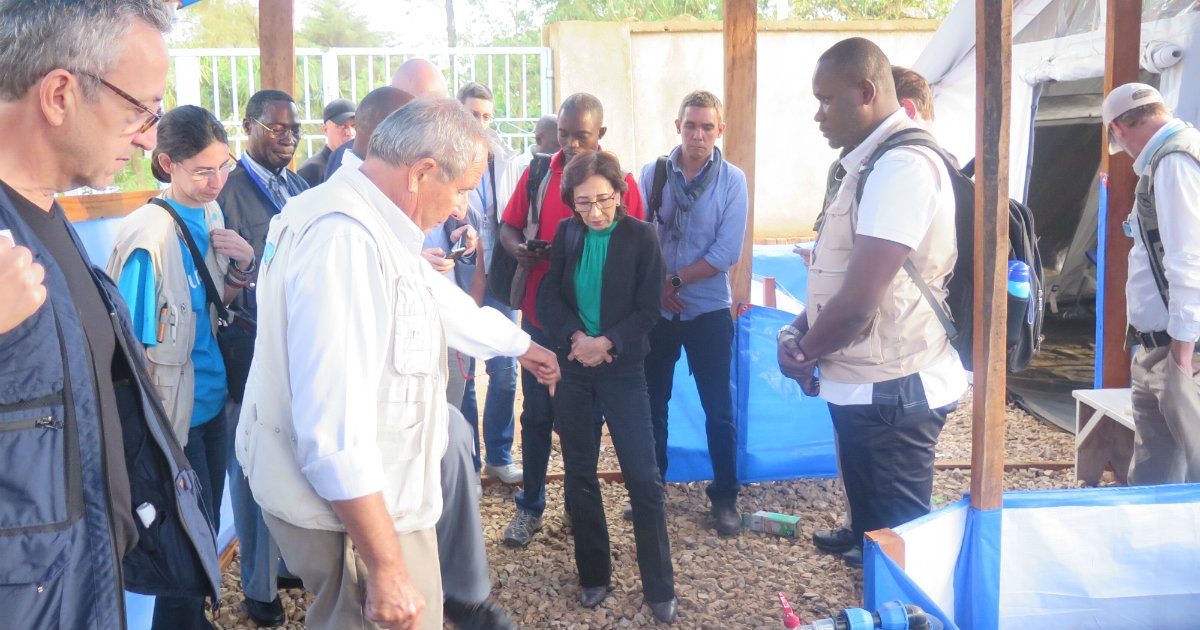 After more than four months of the Democratic Republic of the Congo, it has been notified of the emergence of a new phenomenon Ebola in the country, health units have confirmed 542 cases and 319 deaths, a mortality rate of more than 50% of patients.

Today is the new thing that the first world clinical trial, which is being conducted in this country, has begun to analyze the safety and efficacy of all existing therapeutic weapons against disease.

The World Health Organization (WHO) Director General said: "So far, patients have been treated with compassionate drug use, with drugs that have shown good data on safety and efficacy in the laboratory. The big step that the Democratic Republic of the Congo is now taking is to seek clarity about what he is doing to save more lives in the coming years.

Despite the number of ebola cases that this epidemic has had, the WHO stated two months ago that the situation does not require the declaration of an international medical emergencies situation.

Due to the spread of the disease, Uganda, a neighboring country with DRC, began last month to vaccinate its healthcare workers. A few days after the epidemic was declared, in August, DRC began to carry out a ring-like vaccination.

The epidemic, which lasted more than 3 months, came a few days after the previous stopped, leaving 38 cases of Ebola (plus 16 possible cases) and 33 deaths (17 confirmed by the laboratory).