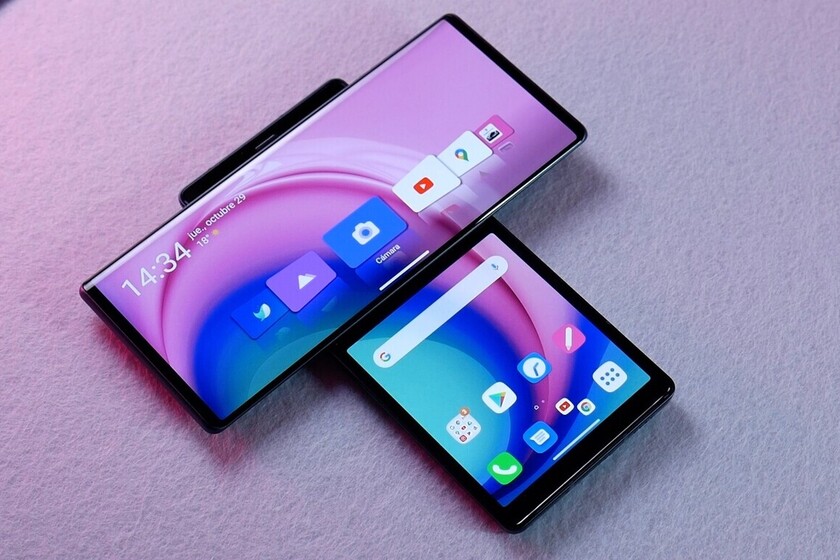 LG used to be a difficult category of mobile ecosystem and one of Google’s first fierce allies when Android was released. We remember the LG Optimus 3D or LG G2 that would show us all what the autonomy of a smartphone should be like.

Now LG has decided to officially shut down its mobile phone business. after several years of losses that were unfeasible. Several internal organizational changes from LG Mobile have taken place over several seasons and finally the rumors have come true: LG is disappearing from the mobile phone market.

In a statement posted on its website, LG confirms that it is closing its mobile business unit after it was approved by the board of directors today, April 5, 2021. The Korean manufacturer indicates that your current phone stock will continue to sell until they sell out, or until the division officially closes the door.

This official closing date is set for July 31 this year.31 days after the equator of the year which will already be turbulent for the technology market due to the announced lack of processors to supply all brands. LG suggests it will focus on other sectors of strategic growth such as the IoT, artificial intelligence, smart homes and electric vehicles.

As for the updates of mobile phones that are already on sale, LG indicates that will maintain this support in accordance with the regulations of each region, so as to guarantee the support for 24 months established by the European Union (in our case). During this time, LG will provide services and updates to all of its phones in circulation.

The Korean company assures that it will use its experience in the mobile sector to continue the development of related technologies will stop the development of mobile phones in the future. LG will focus on mobility, developing the next 6G and other future products. As we said, LG will close its doors on July 31, 2021. Goodbye from the historic brand.