Veterinarians, a guild with a higher risk of suicide, according to the report 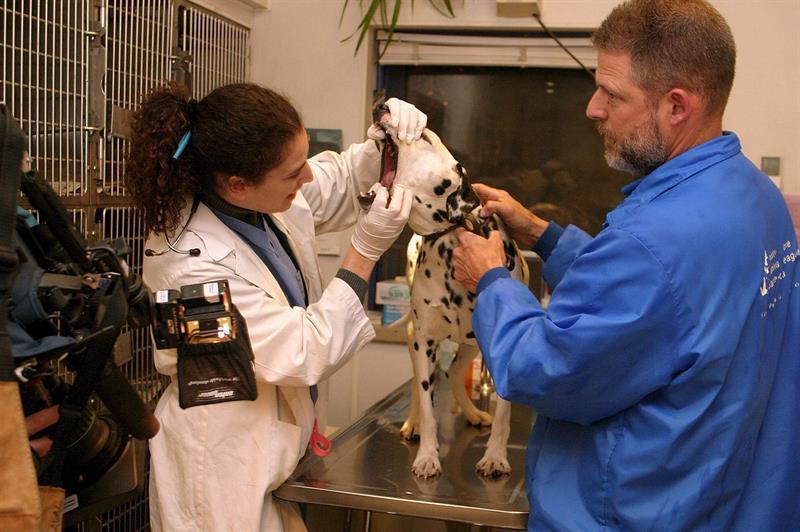 The US veterinary guild has an increased risk of suicide, a trend that has spread for more than three decades, according to a report published in the Journal of the American Veterinary Medicine Association (JAVMA).

The study, conducted by Centers for Disease Control and Prevention (CDC), analyzed the data between 1979 and 2015 and found that veterinarians, 3.5 times more likely to commit suicide than compared to the general population, while male counterparts 2, 1 times.

According to the survey, 75% of veterinarians who committed suicide during the investigated period practiced their profession in small clinics.

"The study helps us to better see this complex issue in this profession, and with the information we have at our disposal, we can work together to reduce the number of suicides among veterinarians," said CDC director Robert R. Redfield.

A previous study by the Institute for Safety and Health at Work (NIOSH) found that veterinarians had a higher prevalence of risk factors for suicidal and suicidal thoughts or attempts.

According to the latest study, NIOSH researchers analyzed records of 11,620 veterinarians who died in the period from 1979 to 2015.

The data comes from the American Veterinary Association (AVMA) and the National Center for Health Statistics of the CDC.

They found that, as with the general population, the most common way of committing suicide among veterinarians was firearms, followed by drug poisoning.

Although the details of the causes of the highest percentage of suicides among these experts are not provided, researchers point out that certain factors such as long hours, excessive load pressure, education-related debts, and the "bad" balance between personal and work can affect him.

"Cooperation among many professionals, such as professional associations, veterinary schools and suicide prevention experts, can contribute to creating a comprehensive and effective strategy to prevent suicide in the profession," said John Hovard, director of NIOSH

Efe collected the reaction of the American Veterinary Medicine Association (AVMA), but did not receive an answer.

The organization yesterday announced a statement stating that new efforts will be made to support associations in research, education, the defense of rights and animal welfare.