They reject Oebrecht's offer to make up for Columbia 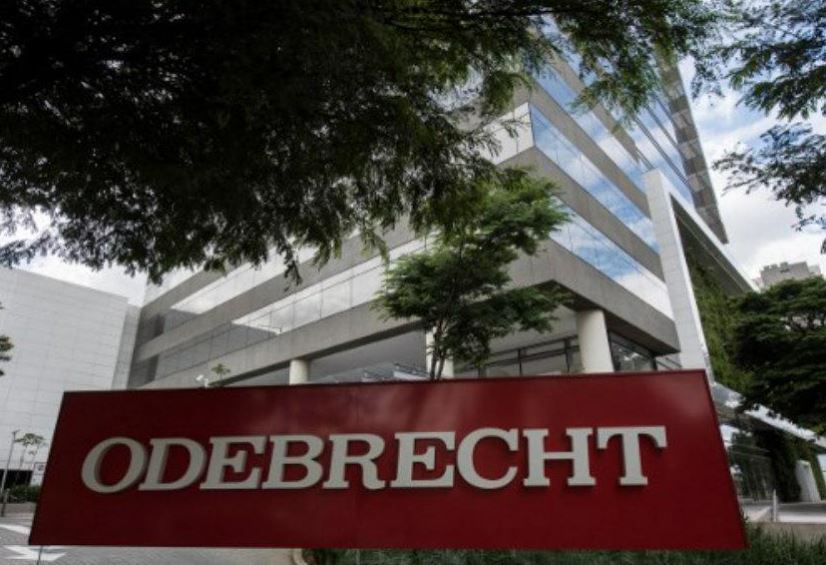 Deputy Public Prosecutor, Maria Paulina Riveros He alleged that the three agencies for the investigation and control of the nation had rejected in a clear way the proposal presented by Odebrecht to indemnify Colombia for damage on the delivery of bribes in favor of a colossal contract of millionaires in Colombia.

Riveros explained that the proposal of the Brazilian multinational sector is focused on payment 106 billion pesos so everything investigations conducted against the manager of a Brazilian company.

Faced with this, ehe is Odebrecht Regional Director for Colombia and Ecuador, Felic Guedes Martins, He said that a multinational company will present a new proposal, which aims only to seek possible negotiations with the state prosecutor.

However, Riveros made it clear This proposal will also have to be assessed by the Office of the Controller and the Office of the State Prosecutor, who serve in criminal proceedings as victims and as public prosecutors.