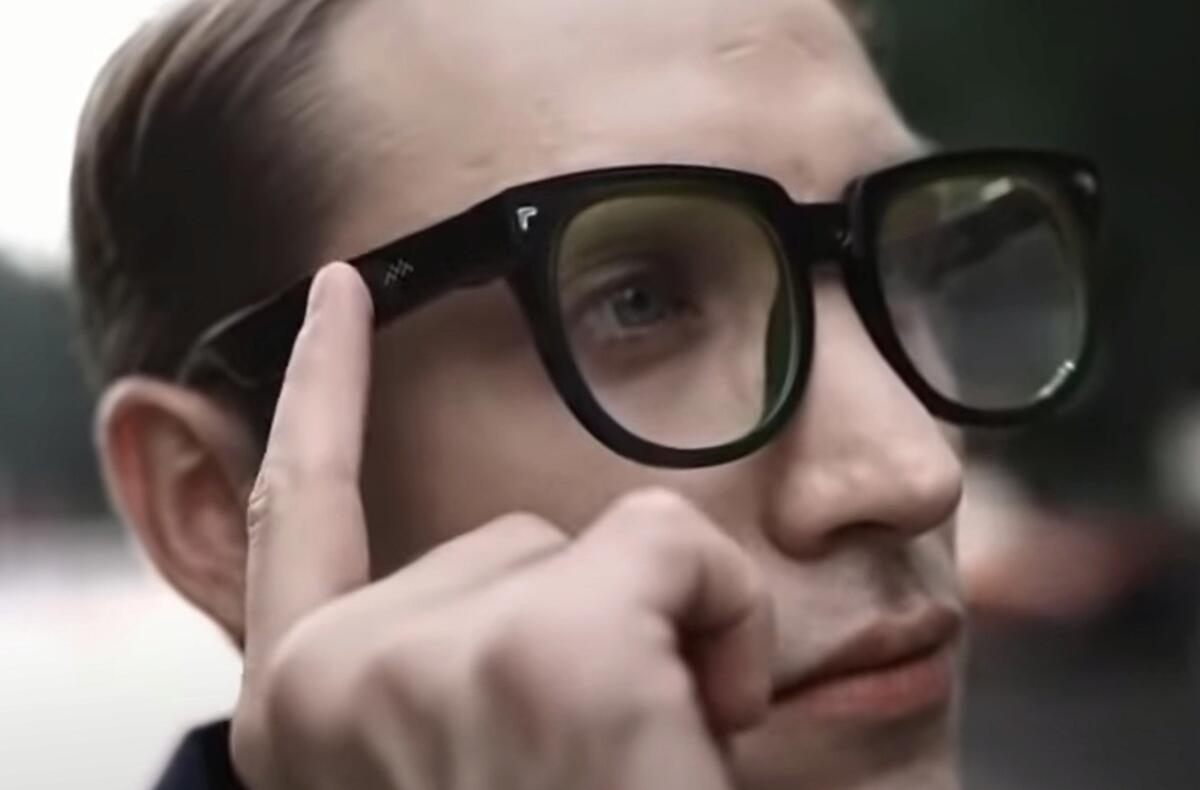 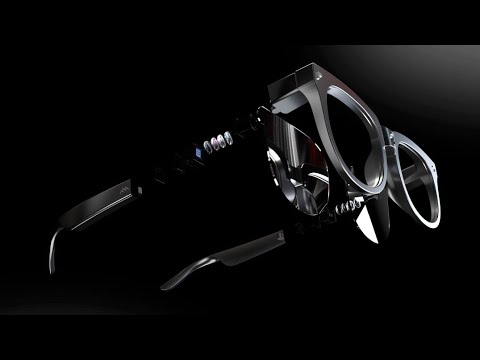 While the lenses in Xiaomi glasses can serve as a monochrome screen, the new TCL offers the use of similar MicroLED technologies full color screen. As can be seen in the video that TCL posted on social media, all three components of RGB are geared towards slides. Smart glasses with such ability belongs to the head of development in this segment.

Even with TCL glasses, obviously there should be no possibility of navigation or control panels for smart home elements. The ability also looks effective and efficient zoom shooting over the side leg on which the touch control is located.

The video does not reveal whether the TCL Thunderbird Smart Glasses Pioneer Edition should also be able to connect to the network with its own SIM card, but that would make sense. For that matter would go essentially an independent device, which does not need a mobile phone to work. The company has not yet stated whether and when it plans serial production. We don’t even know the approximate price.

How much would you be prepared to pay for such glasses?