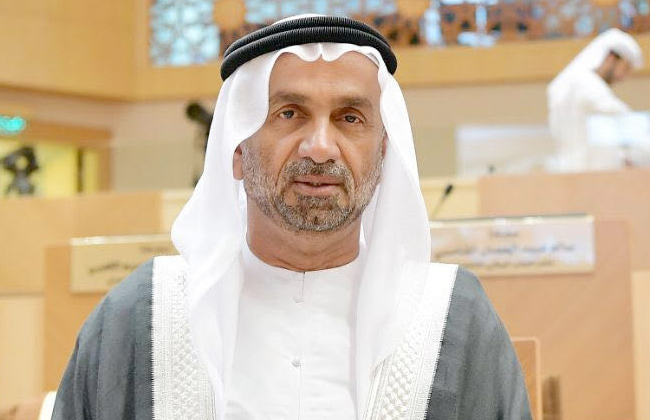 Ahmed bin Muhammad Al-Jarwan, head of the Forum’s Executive Office, said in a statement on Friday that a number of important topics on the agenda were discussed at the meeting, including proposals received regarding the establishment of a specialized Arab Federation Fund and consideration of criteria and controls for accession of members to the Forum of Arab Federations. specialized quality, as well as the establishment of the necessary committees to organize the work of the Executive Office and activate its work mechanisms.

The topic of logo and website design for the Forum of Specialized Arab Federations was also raised, and a concept will be presented in this regard.