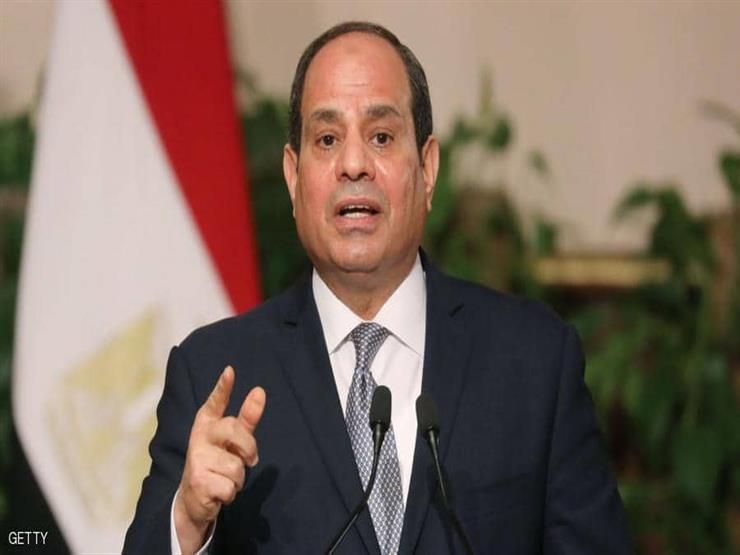 President Abdel Fattah El-Sisi sent a message to European countries, saying: “You are dealing with a country that fully respects itself and its people … We are a country that respects and loves its people and strives for their progress.”

In his speech at the “Visegrad Group Summit with Egypt” today, Tuesday, President Al-Sisi added: “We don’t need anyone to tell us that your human rights standards have exceeded them … No … I am responsible for reviving and preserving 100 million lives … and that’s not the point. “To make it easier … Hungary has 10 million citizens … The Netherlands has 40 million citizens and Egypt 100 million, and 65% of them are young people who have hope and want to live. “